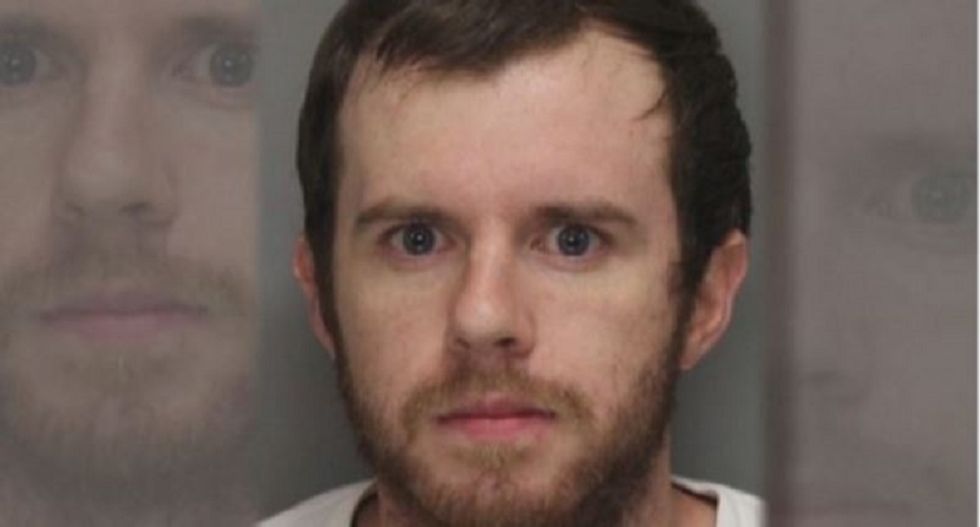 Questions are being raised in Marietta, Georgia, as to how a man charged with sexually abusing a child when he worked as a youth pastor in 2013 could be hired as a youth pastor this year, in a position where he is again accused of sexual abuse, 11Alive reports.

Alexander Edwards has been charged in two cases, one from 2013 and one from this year.

He worked as a youth pastor at Providence Baptist Church in downstate Leesburg, where he was charged with two felony counts for making sexual advances on a 13-year-old boy in 2013.

Yet the case wasn't prosecuted at the time, and Edwards was hired by another church as a youth pastor, this time at Cobb County’s Eastside Baptist Church, 11Alive reports. This despite a $5,000 bond with limitations requiring that he not have any contact with children under 18 years old.

He was arrested in April on suspicion of molesting an 11 year old in Cobb County.

The church is in the process of reviewing its hiring process.

"Somewhere in the process, there was a breakdown,” Tamara Glover, of the Georgia Center for Child Advocacy, told 11Alive.

His charges remained pending for three years, allowing him to remain free on bond. But prosecutors in both counties are now moving forward with charges against Edwards. He is again free on bond, awaiting trial, but now wears an ankle monitor and is on house arrest.

Watch the report, from 11Alive, here: