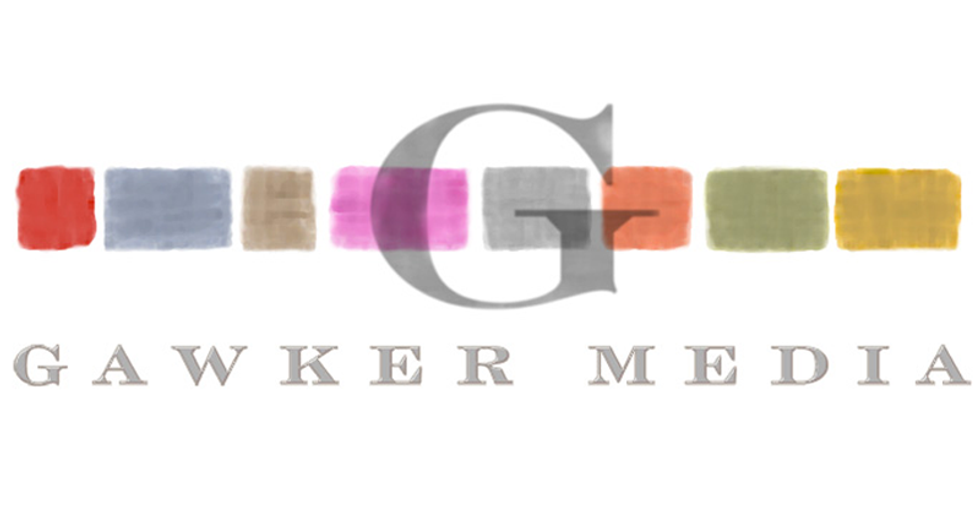 Gawker Media filed for bankruptcy protection Friday after being slammed with a $140 million judgment for releasing a Hulk Hogan sex tape in a case bankrolled by a Silicon Valley billionaire.

The filing in New York follows a jury award earlier this year that requires Gawker to pay that wopping amount to Hogan for releasing a tape of him having sex with a friend's wife.

The case drew even more attention when Silicon Valley titan Peter Thiel acknowledged that he had helped fund the litigation and others against Gawker, with whom he has feuded for years since it "outed" him as homosexual.

The filing in federal bankruptcy court in New York lists assets in a range of $50 million to $100 million, and liabilities between $100 million and $500 million.

It (Other OTC: ITGL - news) seeks protection of its assets under Chapter 11 of the bankruptcy code.

New York-based Gawker did not immediately respond to a request for additional information.

Thiel said last month he was working with lawyers to find and help "victims" of Gawker Media, whose Valleywag site in 2007 revealed he is homosexual. "It's less about revenge and more about specific deterrence," Thiel told the New York Times.

German-born Thiel was a founder of the online payments firm PayPal, and served as its CEO before it was sold to eBay. He was also an early investor in Facebook (NasdaqGS: FB - news) and has been active in venture investing in Silicon Valley.

Pierre Omidyar, the founder of eBay and the online news group First Look Media has indicated he was willing to help Gawker's defense.