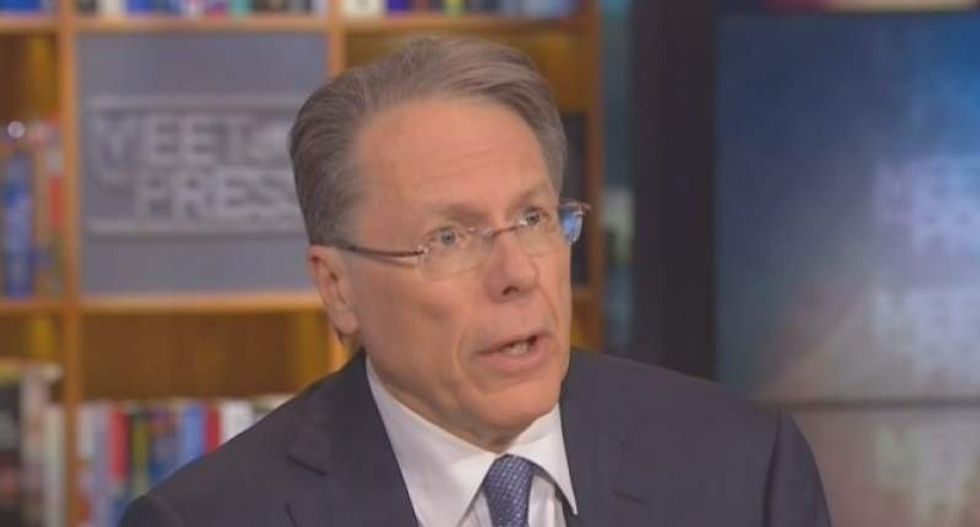 The National Rifle Association was hit by hackers on Wednesday who released a fake announcement vowing to arm more members of the LGBTQ and black communities, MassLive.com reported.

The fake press release touted what it called the "Share the Safety" program, which would "get guns into the hands of statistically under-armed Americans—from homosexuals to the elderly to besieged urban communities." For every gun bought after July 4, the release stated, a firearm would be donated to "an at-risk American citizen in the urban center of their choice."

The release was linked to a fake website saying the "program," supposedly sponsored by Smith & Wesson, would begin on July 4 and target communities like Chicago, Oakland, and East St. Louis, among others. Screenshots from the site can be seen below:

Officials from both Smith & Wesson and the NRA confirmed that "Share the Safety" was fake on Wednesday, with an NRA spokesperson saying the parties responsible "skinned" the group's website, meaning that they "grabbed [its] framework."