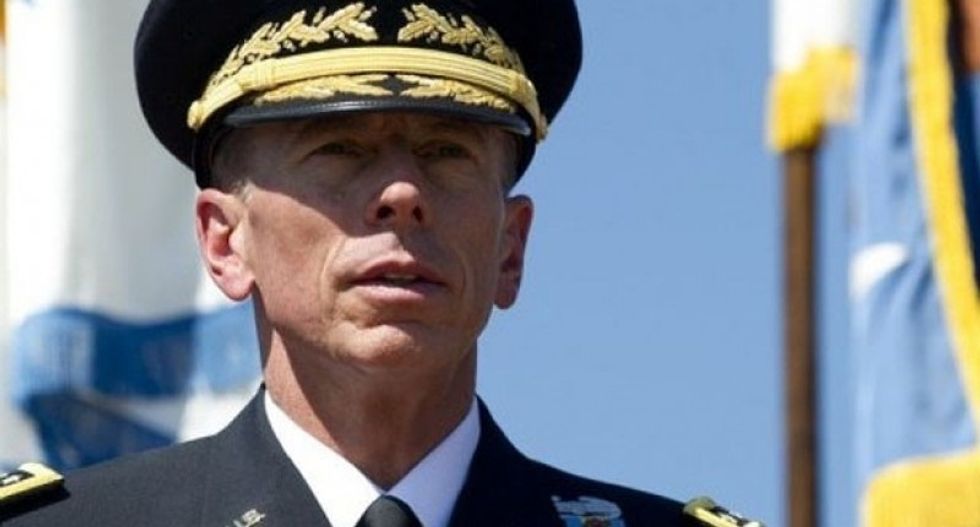 Newly released documents reveal that the FBI found hundreds of classified documents on a laptop belonging to Paula Broadwell, the woman with whom then-CIA director Gen. David Petraeus conducted a clandestine affair.

The Charlotte Observer reported Wednesday about the contents of a recently-unsealed FBI search warrant served during the agency's 2013 investigation of the affair. More than 300 of the classified documents found on Broadwell's computer were categorized as state secrets.

Broadwell was an author who was charged with writing a biography of the former CIA director, but the two became romantically involved over the course of the book's completion. Documents pertaining to the FBI probe were unsealed on Tuesday in the U.S. District Court of Eastern Virginia.

"The probe uncovered their affair, revealed their mishandling of classified documents and lead to Petraeus’ resignation as head of the CIA. Last year, Petraeus pleaded guilty in Charlotte to a misdemeanor charge of mishandling government documents and was fined $100,000," the Observer said.

Other revelations contained in the unsealed documents include: