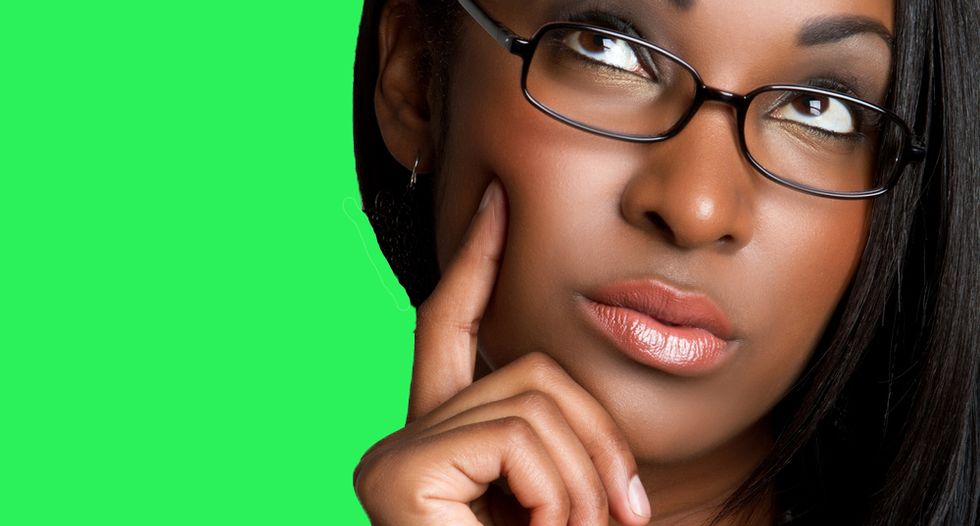 An Airbnb host in North Carolina reportedly canceled on an investment banker after learning she was black and then attacked her with racial and sexist slurs.

In screen shots of a heated conversation sent to Bossip, Airbnb host Todd Warner accepts the reservation of an investment banker that needed temporary housing in Charlotte, and then hours later cited her race as the reason for canceling.

Shani C. Taylor, who identified herself as a friend of the woman, posted some of the conversation on Twitter.

My friend and classmate here at Kellogg had a hateful and racist encounter with an @Airbnb host. https://t.co/rFHlwqy5sQ
— Shani C. Taylor (@Shani C. Taylor)1464737159.0

"I hate n*ggers so I'm going to cancel you," Warner wrote. "This is the south darline. Find another place to rest your n*gger head."

He added that he "wanted to f*ck" the woman's "white friend."

After threatening to report Warner to Airbnb, the woman explained that she was an investment banker with an MBA.

"So watch out," she warned. "I might just buy the apartment/house next to you, and watch you squirm, you piece of shit."

Warner fired back that he had retired with $22 million at the age of 44 because he was "not N*GGER like with my spending."

Airbnb responded on Tuesday, saying that the company had contacted the host.

In recent months, Airbnb has come under fire for not screening out racists hosts.

Last year, the company defended itself after a Harvard study found that renters whose names sounded African-American were more likely to be rejected by Airbnb hosts.

“Airbnb is one of the most open, trusted, diverse, transparent communities in the world,” a spokesperson insisted to Bloomberg at the time. “We respond quickly to any concerns raised by hosts or guests, and we have a zero-tolerance policy for discrimination on our platform.”