Legendary radical activist Angela Davis: 'We have to do whatever is necessary' to stop Trump 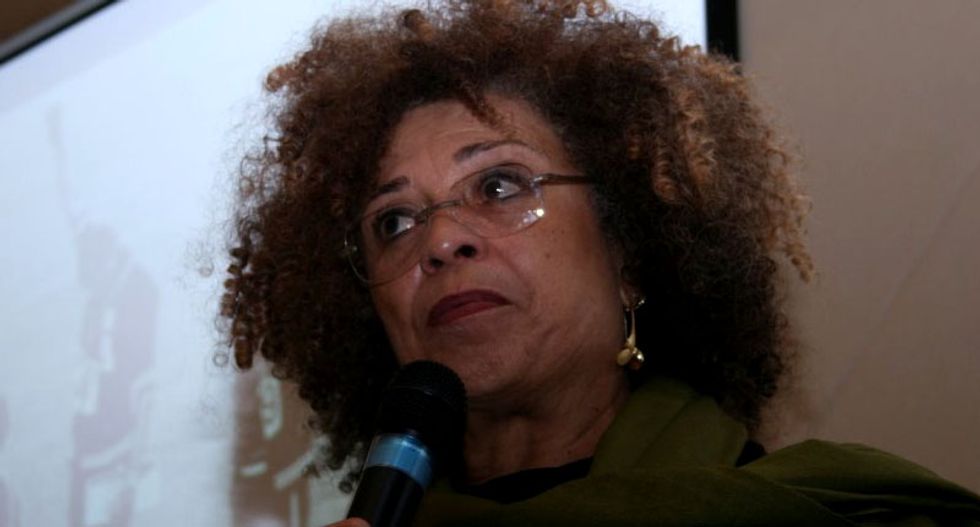 Famed activist and academic Angela Davis on Friday urged voters to "do whatever is necessary" to avoid a Donald Trump presidency, Fusion reports.

Davis, who is Distinguished Professor Emerita of History of Consciousness at U.C. Santa Cruz, was speaking at the Brooklyn Museum in New York on Friday, where she was recognized for her commitment to advocacy.

“We talked about the emergence of new movements, but what we haven’t referred to is the extent to which racism has been revealed and in ways that many of us, who are seasoned activists, had thought to be consigned to dustbin of history,” Davis told a rapt audience.

She cautioned against allowing "apathy" to permit "incendiary" people like Trump to seize power.

Davis added "we have to do whatever is necessary.”