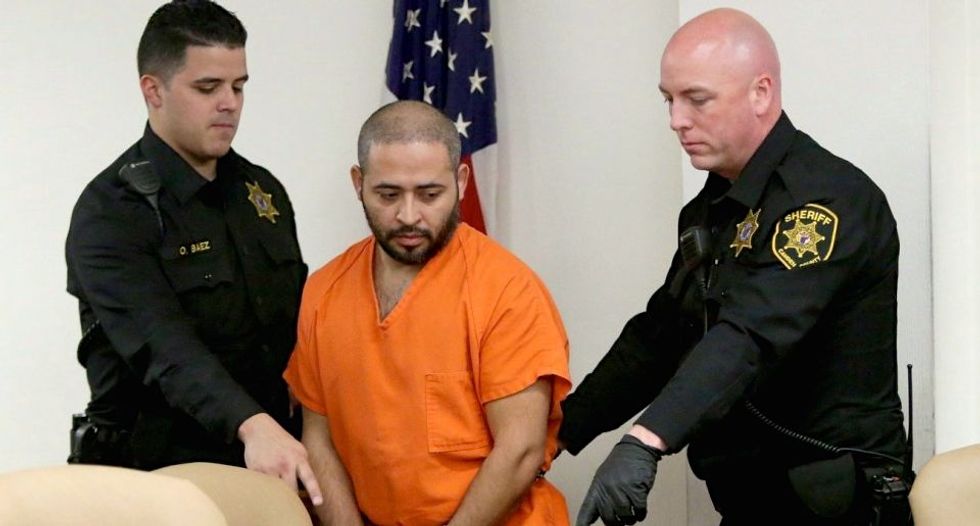 CAMDEN -- A Stratford man accused of fatally shooting his wife in their bedroom while her three children were home was indicted on a charge of first-degree murder Thursday. The Camden County Prosecutor's Office said 33-year-old Mario Flores was indicted by a grand jury nearly four months after his wife, 35-year-old Roxanne Flores, was found dead…