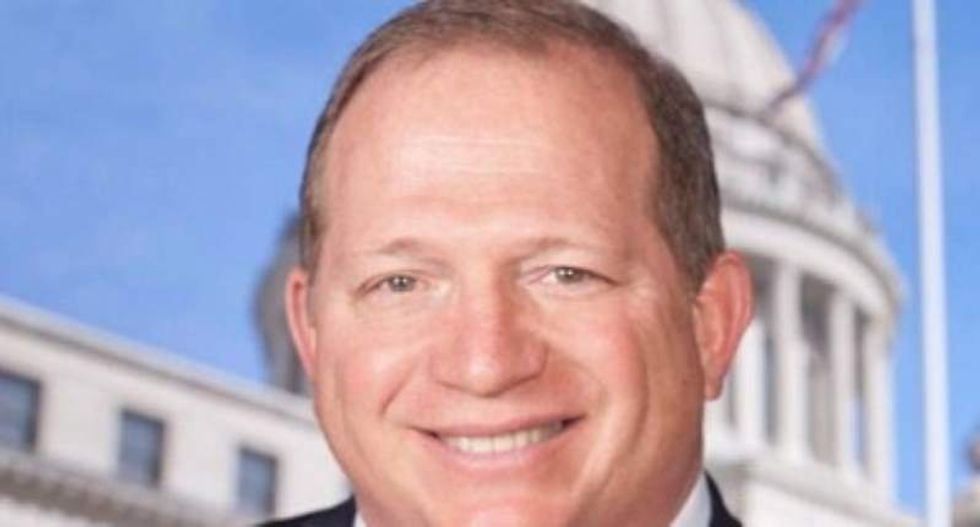 Nicole Nichols said she contacted Guice after she and other parents had been struggling to buy the necessary supplies for their childrens' pumps because the company that used to supply them changed its policy and outsourced their products to a company not covered under Medicaid. She said she pays more than $2,000 a month for the medication her 8-year-old daughter, Bella, needs.

"We have recently begun having a lot of problems with Medicaid/CHIPS coverage for the essential diabetes supplies needed, not only to keep our kids healthy, but to keep them alive," she wrote. "Is there someone in the legislature that can and will help these children stay healthy? They must have these medications and supplies which administer the medications to stay healthy and, quite honestly, alive!"

Of the three legislators she contacted, Nichols said, Guice was the only one who responded harshly.

"I am sorry for your problem," he wrote. "Have you thought about buying the supplies with money that you earn?"

Nichols told WAPT-TV that she felt Guice's response was "appalling."

"He is a legislator within the state of Mississippi," she said. "That he would not only think that way, but have the gall to hit the send button to a parent of a child and somebody who is not advocating just for my own child but for all of these kids."

She explained that she and her family live "paycheck to paycheck" despite working to make ends meet, since both Bella and Nichols' husband live with diabetes.

For his part, Guice has refused to comment on his response.

"I don't do interviews," he told the Clarion-Ledger.