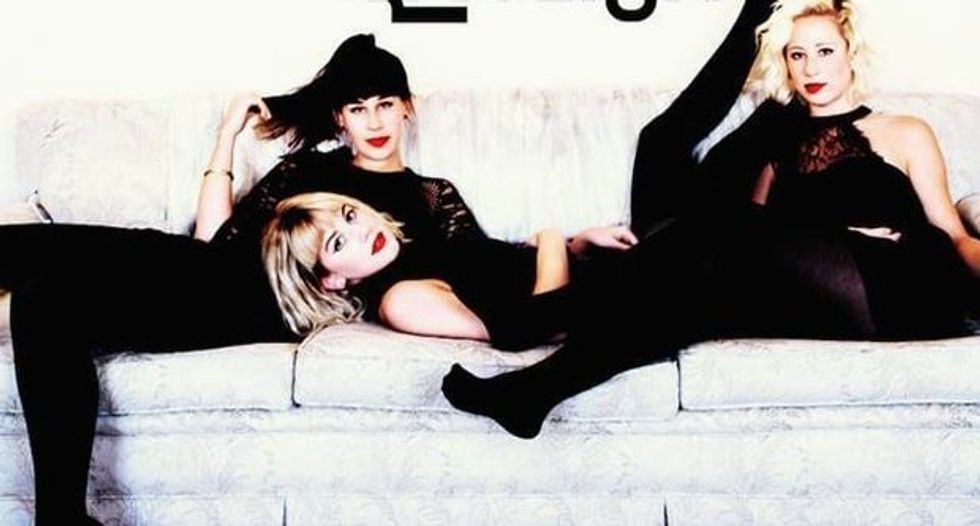 An all-female independent Ohio band has been dropped from a New York music festival and other venues after its drummer wrote a character letter supporting a former Stanford University swimmer convicted of sexually assaulting an unconscious woman.

Leslie Rasmussen's letter to the court described Brock Turner as "respectful and caring, talented, and smart enough to know better." She said she had known him since elementary school and he was not a monster. Turner's six-month sentence for the crime has drawn widespread condemnation.

"I don't think it's fair to base the fate of the next ten + years of his life on the decision of a girl who doesn't remember anything but the amount she drank to press charges against him," Rasmussen wrote. "I am not blaming her directly for this, because that isn't right."

Her letter was published online by New York Magazine on Monday. It attracted such anger online that the band deleted its Facebook, Instagram and Twitter pages.

After Rasmussen's letter was made public, her punk-rock band was dropped from Brooklyn's Northside Festival. Organizers said on Facebook, "Due to recent information brought to our attention, Good English is no longer playing" at the event.

Good English was scheduled to play on Saturday at Brooklyn's Industry City Distillery. Brooklyn's Bar Matchless also said the band had been removed from its schedule.

"We did not want to be associated or even seen as passively approving the band or its viewpoints," Ronak Parikh, head of sales and operations at Industry City Distillery, said in an interview.

She wrote that she understood why people would "misconstrue my ideas into a distortion that suggests I sympathize with sex offenses and those who commit them or that I blame the victim involved."

"Nothing could be farther from the truth, and I apologize for anything my statement has done to suggest that I don't feel enormous sympathy for the victim and her suffering," she said.