Revealed: Jack Daniel was taught by minister's slave how to distill signature whiskey 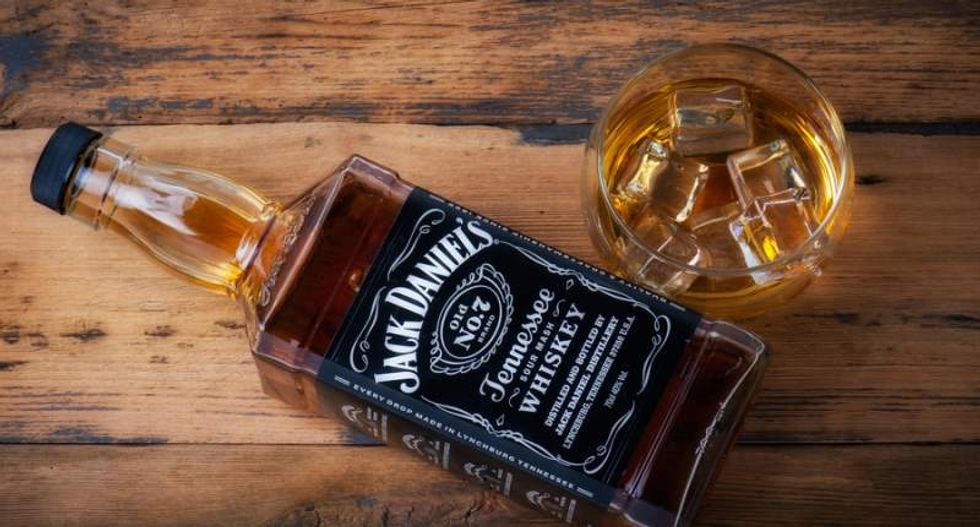 The Jack Daniel's whiskey brand is allowing tour guides at its Tennessee distillery to tell visitors that the company's eponymous founder actually learned how to distill whiskey from a slave, the New York Times reported.

The company had previously stated that Daniel was taught by a Lutheran minister, Dan Call, when he was 15 years old. But in preparation for its 150th anniversary, company spokesperson Phil Epps said, Jack Daniel's found that there was a case to amend that story to account for the fact that Nearis Green, a slave owned by Call, was the one who actually taught Daniel the trade.

"As we dug into it, we realized it was something that we could be proud of," Epps told the Times.

Green's role was mentioned in connection to Daniel as far back as the 1967 biography Jack Daniel's Legacy, which quotes Call as saying that "Uncle Nearest is the best whiskey maker that I know of."

As Business Insider reported, the company used to promote Daniel's connection to Call, who adopted him and eventually sold him the nascent business. Call Family Distillers, a North Carolina-based company owned by his descendants, states on its website that he did so in order to focus on his ministry.

For its part, Jack Daniel's company historian, Nelson Eddy, said that the company is also reconsidering the origins of the "Lincoln County" process of whiskey-making, which involves the use of charcoal chips to filter it before it is aged. Whereas the process has been attributed in the past to distiller Alfred Eaton, Eddy told the Times that it was likely based off of traditional distillation methods practiced by slaves.

The company is giving tour guides at its Lynchburg facility the option of sharing Green's contribution with guests, and is reportedly considering whether to add displays there reflecting this new revelation.

While Epps said that he did not believe it to be "a conscious decision" on the part of the company to ignore Green's role in its history, Peter Krass, who wrote the Daniel biography Blood and Whiskey, said that its move to include Green is part of a trend toward making its history "glossier" throughout the years.

"In the 1980s, they aimed at yuppies," said Krass. "I could see them taking it to the next level, to millennials, who dig social justice issues."