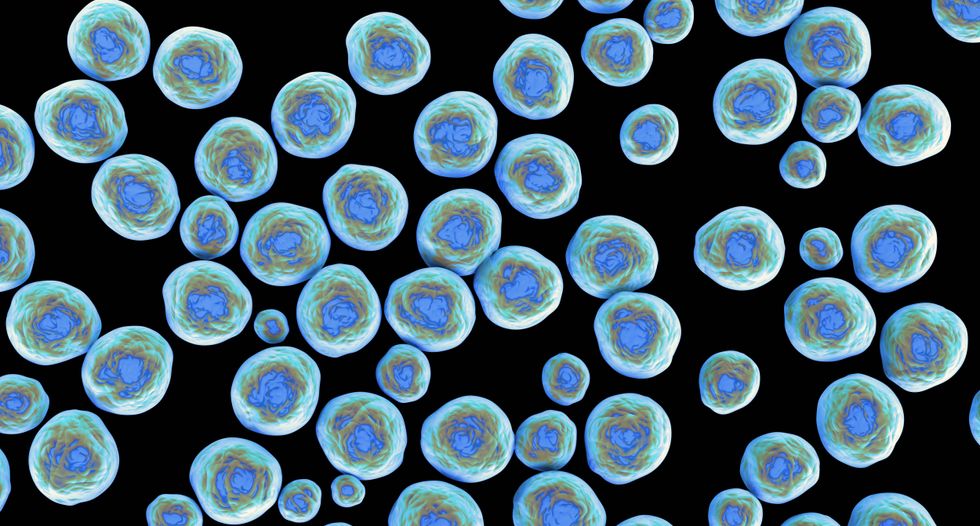 Scientists may have identified a second patient in the United States infected with bacteria carrying the mcr-1 "superbug" gene, which makes bacteria highly resistant to a last-resort class of antibiotics.

The gene is believed to have been found in a sample of E. coli bacteria from a patient in New York. The finding follows the discovery late last month of a patient in Pennsylvania who had a urinary tract infection caused by E. coli that carried the gene.

The finding was to be published on Monday in Antimicrobial Agents and Chemotherapy, a journal of the American Society for Microbiology. But editors at the journal said they decided to withhold it from publication because the study authors wanted to verify whether the data were accurate.

Journal spokeswoman Aleea Khan said the publication expected the authors to confirm the results within a week.

The mcr-1 gene makes bacteria resistant to colistin, an antibiotic used to treat multi-drug-resistant infections, including carbapenem-resistant enterobacteriaceae or CRE, which U.S. health officials have dubbed a "nightmare" bacteria.

What is concerning about the mcr-1 gene is that bacteria have the capability to share resistance genes. U.S. officials are worried that the mcr-1 gene may find its way into CRE bacteria, potentially creating bacteria resistant to virtually all types of antibiotics.

Scientists have been tracking the mcr-1 gene's movement around the globe since it was discovered last year in people and pigs in China.

The possibility of another U.S. finding of mcr-1 comes as part of a global effort called the SENTRY Antimicrobial Surveillance Program, led by Mariana Castanheira of JMI Laboratories based in North Liberty, Iowa.

Researchers tested 13,525 Escherichia coli and 7,481 Klebsiella pneumoniae strains from patients collected last year from hospitals in the Asia-Pacific region, Latin America, Europe and North America. Of these, 390, or 1.9 percent, were resistant to colistin, and 19 of these isolates tested positive for the mcr-1 gene. These data are now being checked for accuracy.

For the study, samples carrying the gene came from 10 countries and included some from each region. Only one came from the United States. It involved a New York patient infected with E. coli whose name and condition were not disclosed.

In the first U.S. case, bacteria that carried the "superbug" gene were resistant to colistin but susceptible to a number of other antibiotics, making the infection treatable. Data pertaining to the second suspected case are being reviewed.

To keep track of the spread of this resistance gene in the United States, the Centers for Disease Control and Prevention has disclosed plans to expand laboratory capacity to seven or eight regional laboratories, plus add capacity to laboratories in each U.S. state as well as seven cities or territories.