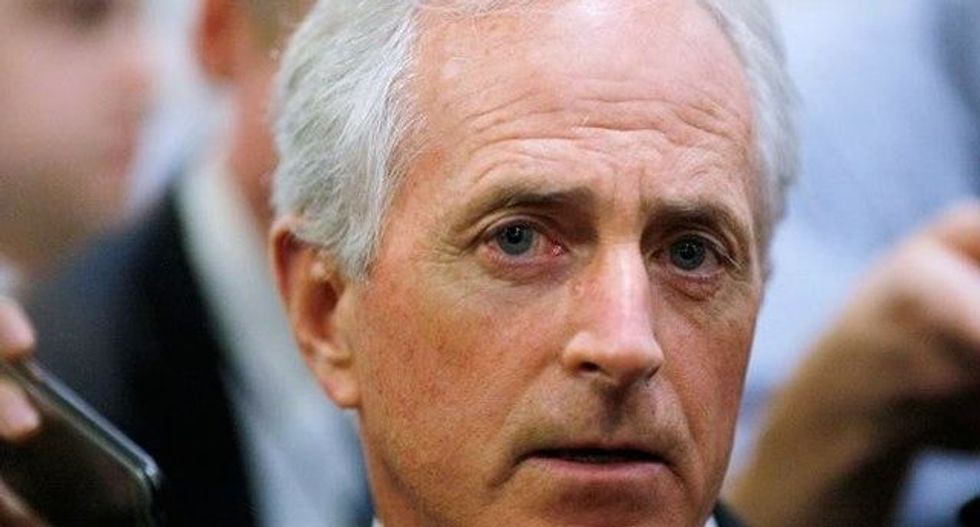 U.S. Senator Bob Corker (R-TN) talks to reporters as he arrives at Capitol Hill in Washington U.S. May 10, 2016. REUTERS/Carlos Barria

U.S. Senate Republicans aimed to hold a vote on Thursday on whether to set aside bipartisan compromise gun control legislation that has been under negotiation for several days, Republican Senator Bob Corker told reporters.

The Senate was also expected to hold a similar vote on a more conservative Republican measure. It was not clear what the result of the two votes would be.