Stacey Dash clutches pearls over House sit-in: 'I've never seen anything so uncivilized in my life' 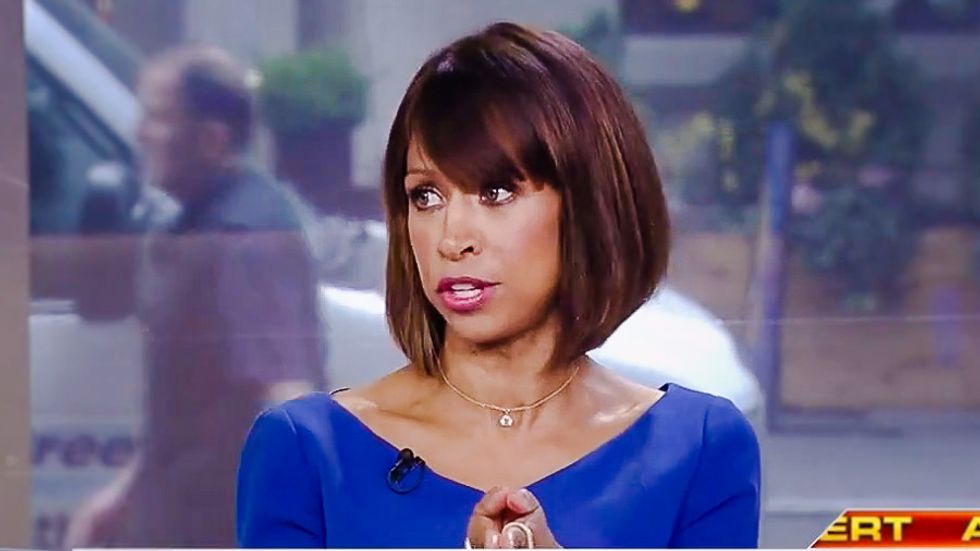 Fox News contributor Stacey Dash blasted House Democrats for conducting what she said was an "uncivilized" protest in an effort to get a vote on gun safety bills.

"That's all it is," she opined. "It's so uncivilized. I've never seen anything so uncivilized in my life. And in the House chamber, I mean, to behave that way."

"And these are the people that are supposed to be representing, fighting for you," she continued. "But this is our Second Amendment. They want to put more laws -- and they think that's going to stop bad people? No, that's just going to stop good people from being able to defend themselves."

"We should come together on things that we all agree on," Roginsky said. "Universal background checks. The vast majority of gun owners agree on this. Nobody's doing anything about it."

"I think the matter is, it's the timing," co-host Harris Faulkner interrupted. "It doesn't apply tapestry-wise on what happened in Orlando."