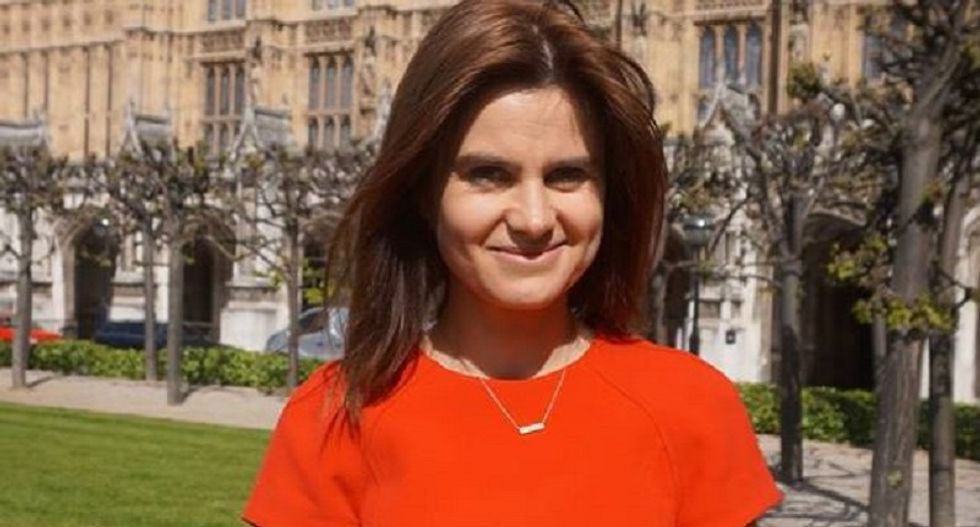 The 52-year-old man who allegedly shot and killed British Parliament member Jo Cox on Thursday has been a longtime supporter of an American neo-Nazi group, the Southern Poverty Law Center reported.

Thomas Mair spent around $620 in book orders from National Vanguard Books, the publishing arm of the National Alliance, including a manual he bought in 1999 that contained instructions on how to build a gun.

A screenshot from that guide, as posted by the SPLC, can be seen below. 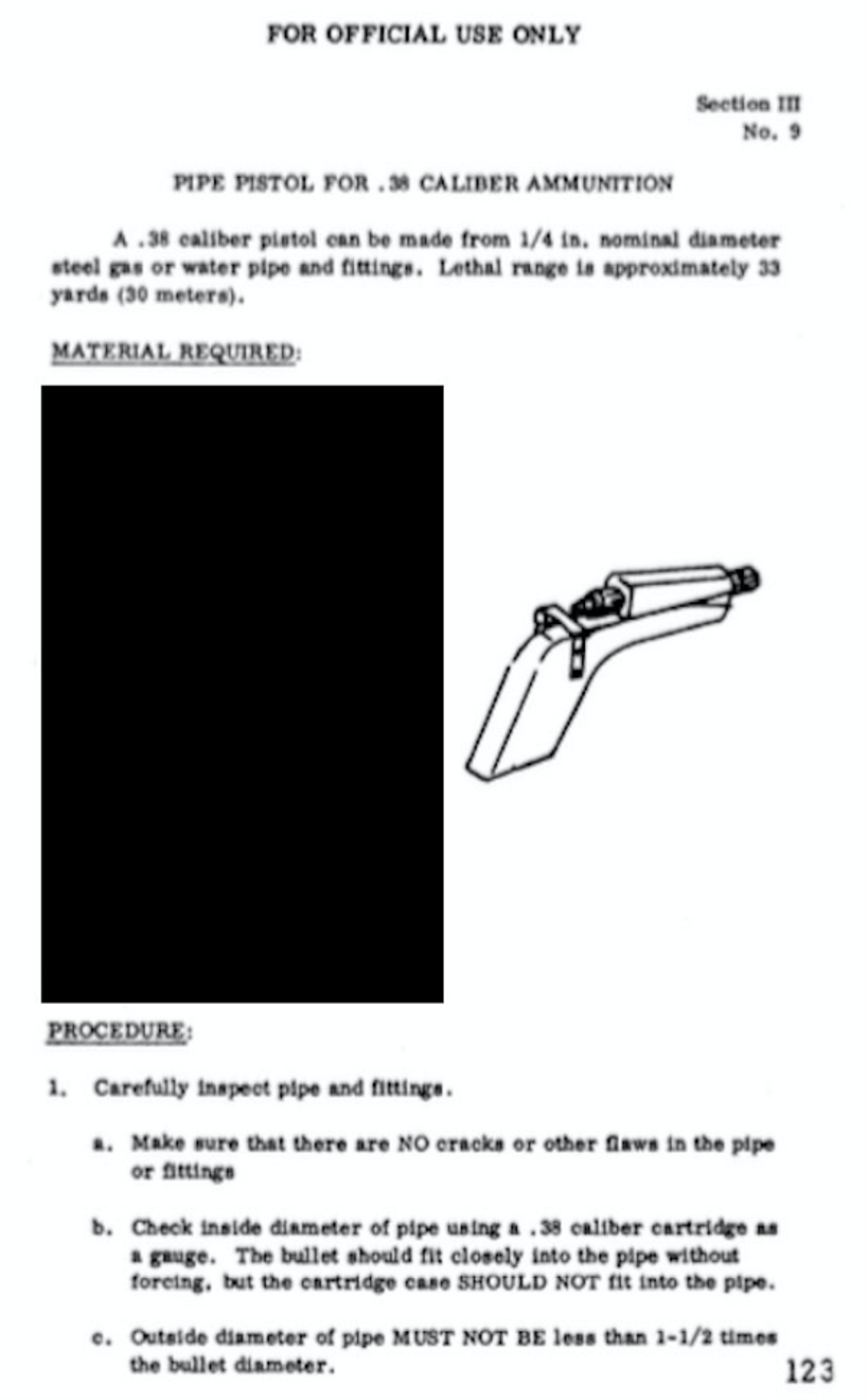 Mair also bought Ich Kampfe, an alleged reproduction of a manual given to new Nazi Party members in Germany during the 1940s, and subscribed to several of the group's periodicals, including one called Improvised Munitions Handbook.

According to the SPLC, the "explicitly genocidal" National Alliance was formed by former physics professor William Pierce, who wrote one book, The Turner Diaries, that inspired Timothy McVeigh's 1995 bombing attack in Oklahoma City. The group has splintered since Pierce's death in 2002.

Witnesses said Mair yelled "Britain first" while shooting Cox with a gun described as being "homemade or antique." Cox had spoken out in opposition to a proposal calling for Britain to leave the European Union.

A driver was shot during an apparent road rage incident in Cherokee County, Georgia, this Thursday, and the incident was caught on video.

According to Fox5, a police officer witnessed the incident and carried out a traffic stop on the shooter. Cherokee County Sheriff's deputies later found a driver who appeared to be shot twice who they rushed to the hospital. The driver is expected to survive.

The UN's cultural agency on Friday inscribed the culture surrounding beetroot soup known as borscht in Ukraine on its list of endangered cultural heritage, a recognition sought urgently by Kviv after its invasion by neighboring Russia.

Ukraine prizes borscht , a nourishing soup with beetroot as its base, as a national dish even though it is also widely enjoyed in Russia, other ex-Soviet countries and Poland.