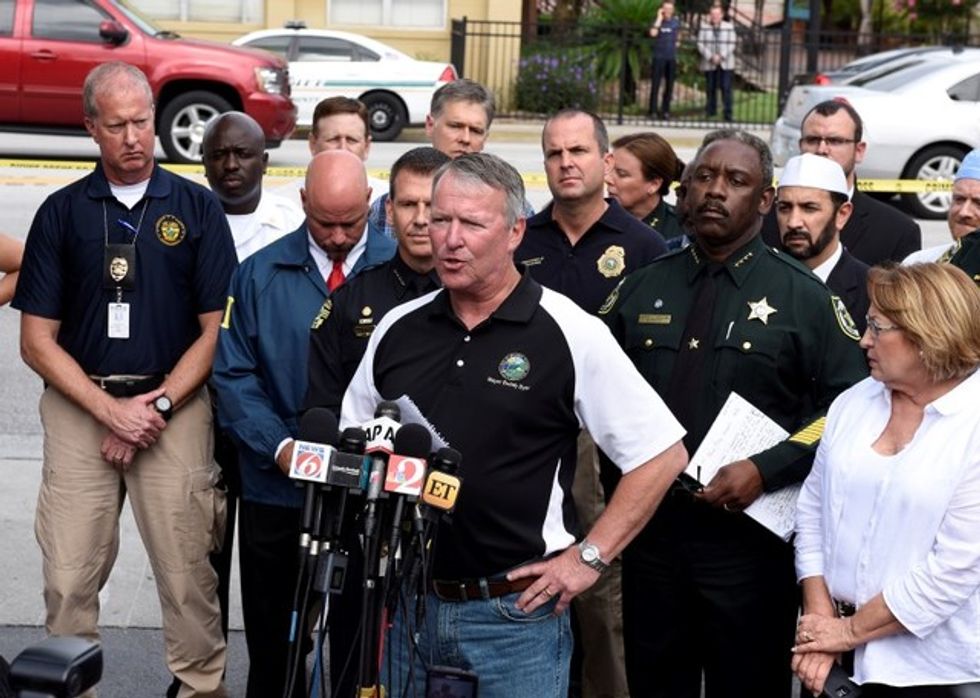 Omar S. Mateen, the Florida resident suspected of killing 50 people at a gay nightclub in Orlando, Florida, called 911 before the shooting and swore allegiance to Islamic State, NBC News said on Twitter.