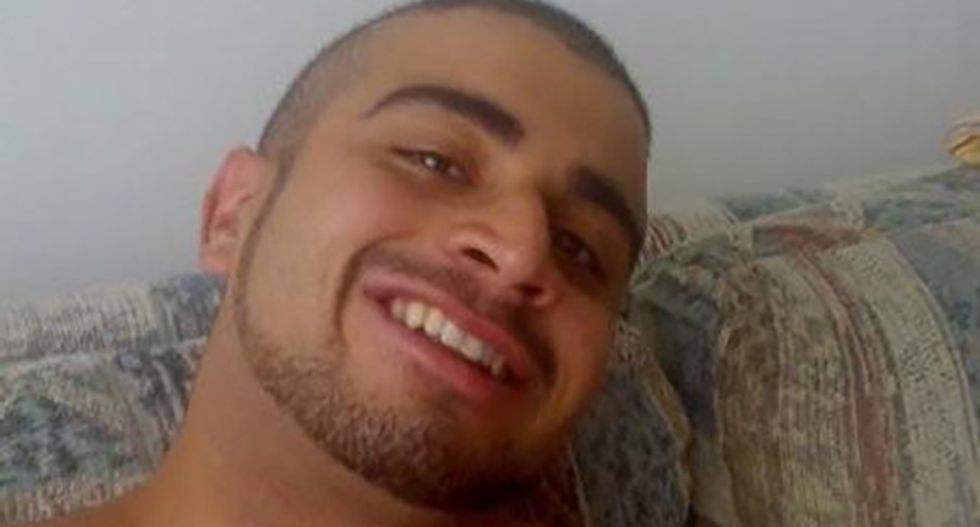 The man identified as the shooter who killed 50 people at a packed gay nightclub in Florida on Sunday had worked for G4S, the world's largest security services firm, since 2007 and carried a gun as part of his duties, the company said on Sunday.

Police killed the shooter, identified as Omar Mateen, 29, a Florida resident and U.S. citizen who was the son of immigrants from Afghanistan.

"He was an armed security officer," said a spokesman, David Satterfield. G4S said in a statement that Mateen had been employed by the company since Sept. 10, 2007.

Satterfield said G4S was trying to ascertain whether any guns used in the attack were related to Mateen's work.

"A lot of that is dependent on what law enforcement is releasing," he said.

An FBI spokesman said on Sunday that FBI agents had twice interviewed Mateen in 2013 and 2014 after he made comments to co-workers indicating he supported militant groups, but neither interview led to evidence of criminal activity.

Satterfield said G4S was still gathering information on any contacts employees or the firm might have had with the FBI regarding Mateen.

Daniel Kime, a security guard employed along with Mateen by the security firm G4S in the Fort Pierce area, said he met Mateen briefly three or four times and did not know him well. “Every time I saw him he never smiled. If you said good morning, he’d just walk right by you, like he had a chip on his shoulder,” Kime said.

G4S, which employs 620,000 people and operates in more than 110 countries, offers services ranging from managing jails to protecting sports stars.

The company is also no stranger to controversy. It has come under fire from rights advocates for providing services to Israeli prisons holding Palestinian detainees, and in 2014 the Bill and Melinda Gates Foundation said it sold its stake in G4S.

Three of the firm's security guards were acquitted of manslaughter charges in 2014 in the cardiac arrest death of an Angolan aboard a flight from London who they were repatriating to his native country.

The British government in 2014 said G4S would repay $181 million for overcharging it on a contract to tag criminals with monitoring devices.