Tenn. judge says only husbands -- not women -- get parental rights in same-sex divorce 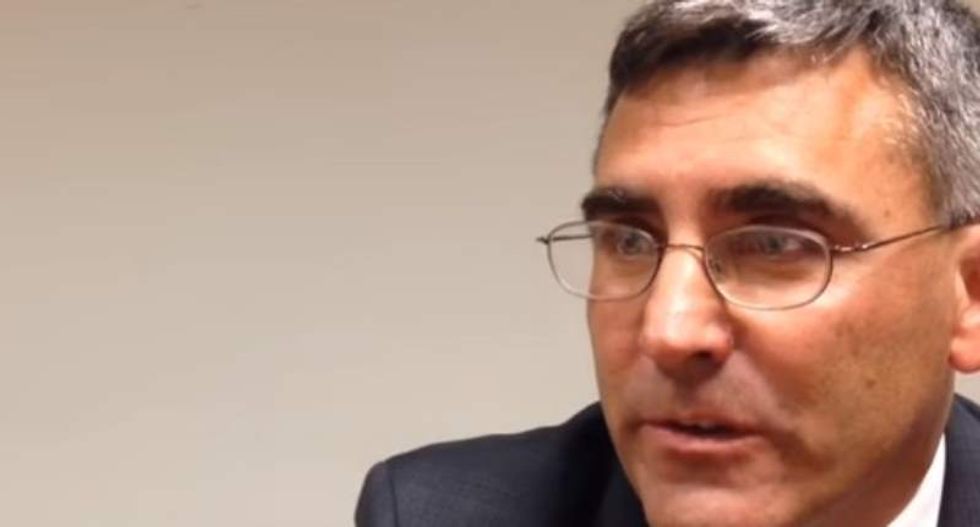 A judge in Knox County, Tennessee ruled that a woman may not be granted parental rights as part of her same-sex divorce because her child was conceived through artificial insemination, the Knoxville News Sentinel reported.

Witt and her now ex-wife, Sabrina Witt, were married in Washington D.C. in April 2014. But because Tennessee did not recognize their marriage as legal at the time. Erica Witt's name was left off of the birth certificate when the child was born in Knoxville in January 2015.

Because of that, Sabrina Witt's lawyer argued that Erica was ineligible for parental rights because the state law covering children conceived through artificial insemination only applies to husbands. Despite the Supreme Court ruling legalizing same-sex marriages nationwide, McMillan said on Friday that he could not enact "social policy" by updating the state law to account for that.

"I believe as a trial court I am not to plow new ground, but to apply precedent and the law," he said. "Given the novelty of this issue, the court thinks it appropriate to see if the appellate courts want to address this."

McMillan billed himself as an advocate for children in families in 2014 during his campaign to sit on the Fourth Circuit Court bench.

"I am running because the Fourth Circuit Court is not working for the families and children of Knox County," he told the News Sentinel at the time. "There needed to be a change. I believe that the system can be changed to where it runs more efficiently and fairly."

That same year, he ruled that a local man could have his child baptized as a Lutheran in the midst of a divorce proceeding without the approval of the mother, even though she had full custody of the child.