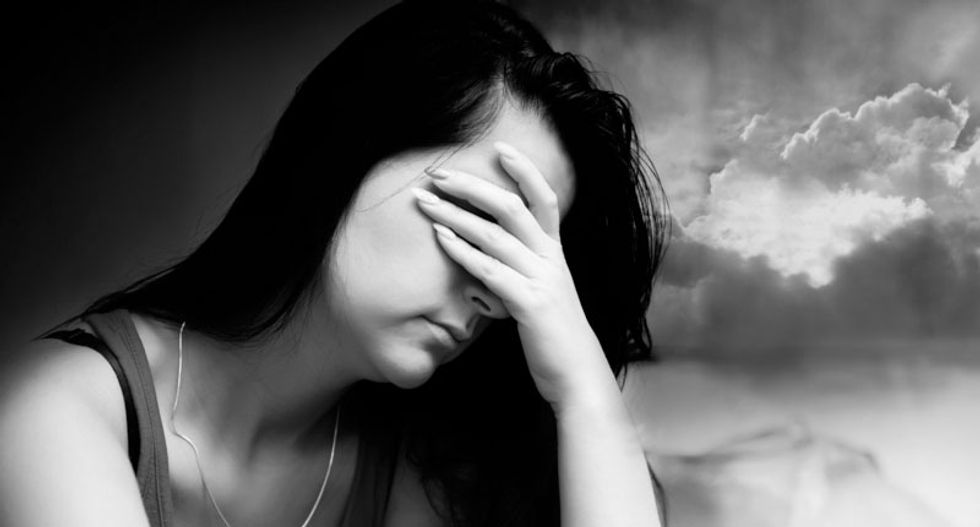 Texas law enforcement officers have heroically “saved” dozens of “sex trafficking victims” by putting them in jail and plastering their mugshots on Facebook.

According to local media outlets, the McLennan police department carried out a sting operation in which officers posed as both sex workers and clients, netting 56 arrests (and 61 arrest warrants overall). They pitched the sting as a way to bust sex traffickers and help their victims.

But as Reason points out, it seems the majority of arrests were of adult women and a handful of men alleged to be their pimps, not underage victims or women pressed into sex work against their will.

Although the relationship between the women and men who might work as their pimps can, obviously, be coercive, it’s not clear how throwing both in jail will help the women “escape” sex work if they want to. US jails are not exactly an efficient route to professional advancement. Having your mugshot plastered to Facebook is not the best advertisement for employability. This issue was not sufficiently addressed during the press conference.

“If we can save an individual, that’s part of our goal, not just to throw people in jail,” McLennan Sheriff Parnell McNamara said at a press conference. “However, make no mistake, putting criminals in jail is our favorite pastime.”

Police also availed themselves of some cash and drugs during this selfless endeavor. “As a result of the investigation approximately $4,500 in US currency was seized, along with quantities of illegal narcotics. Over the last 19 months these detectives have initiated a total of 200 cases, showing this community that this form of modern-day slavery is in our back yard.”

“They should all be ashamed,” commented one Facebook follower. “I wish you had posted their names,” said another, clearly deeply sympathetic to the victims’ plight.