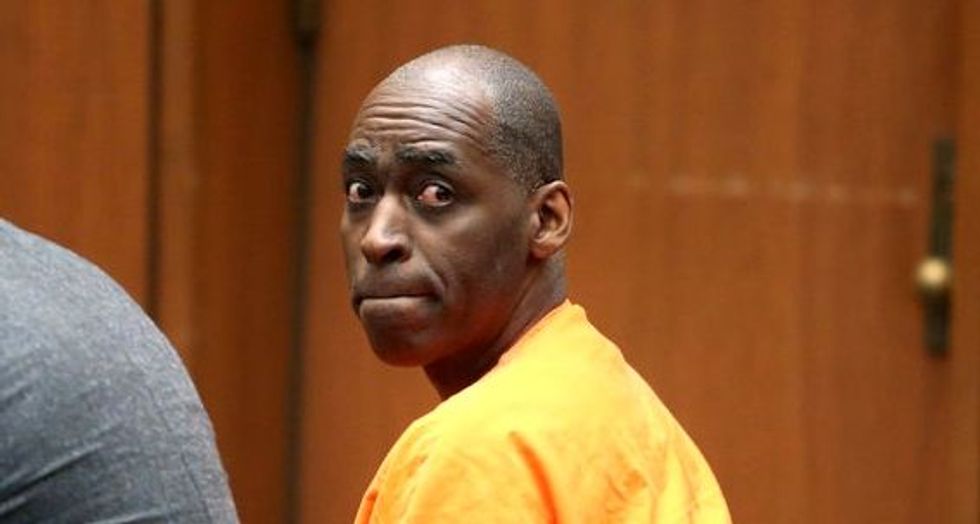 Actor Michael Jace, best known for playing a policeman on the TV drama "The Shield," was sentenced on Friday to 40 years to life for shooting his wife dead in front of the couple's two children at their Los Angeles home, a court official said.

Jace, 53, received a credit of 754 days served for his time spent imprisoned since his arrest for the May 2014 killing, Los Angeles criminal court clerk Melody Ramirez said.

Ramirez said family members of the victim, April Jace, gave emotional statements in court on Friday, though she could not provide transcripts.

The actor was upset that his wife wanted a divorce when he shot her once in the back and twice more in the legs, according to prosecutors.