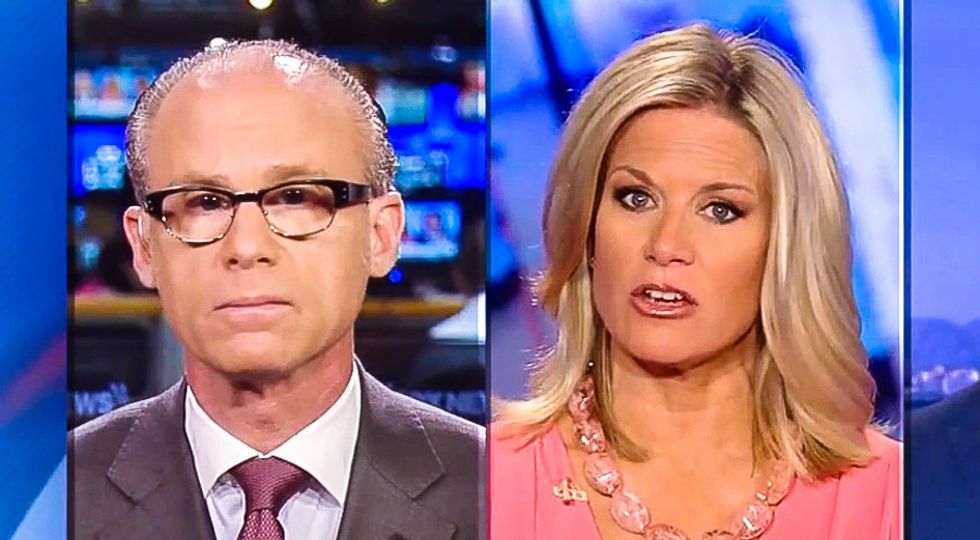 In an appearance on CBSN, Zelin insisted that "there is no right, there is no wrong" when it came to the sentencing of rapists.

"The victim is always considered," he insisted. "The thrust of the entire system was put on this young man's shoulders. So, yes, she was considered."

According to Zelin, claims that Turner benefited from "white privilege" was "nothing more than a soundbite."

"What I know about this young man's family, they are a hardworking middle class family," the defense attorney insisted. "He's not necessarily a young man of privilege. He went to Stanford University. For all we know, he's there on a scholarship. He had aspirations to be an Olympic swimmer. He could be a very, very smart young man and be there on an academic scholarship. So, let's throw that out."

Zelin said that outrage at Turner's father for describing the rape as "20 minutes of action" was simply "political incorrectness."

"It is the father of a son, the father of a child who before this happened woke up every day thinking, 'My son is going to be a star,'" he opined. "'He can go to the Olympics, he can become an orthopedic surgeon. I have devoted my life to giving my son the chance to be great and that opportunity is forever lost.'"

Zelin later told Fox News host Martha MacCallum that the defendant should not be penalized for not showing remorse.

"Six months in jail, if you've never spent a second in jail, that is a lifetime," Zelin remarked. "The collateral consequences of this conviction, a lifetime of being a sex offender, forget about getting a job, forget about the Olympics. Don't tell me that he got off with a slap on the wrist. That's simply not the case."

"The judge got letters from friends and family all attesting to this young man's good character," he later added. "The judge looked at the defendant's past, his present and he also looked at his future. And this young man is still going to jail."

By the end of the interview, it was clear that MacCallum had enough of Zelin's lack of concern for the victim.

"You're obviously very focused on this young man," the Fox News host quipped. "And less so on this young woman whose account I would urge people to read."

Watch the video below from Fox News, broadcast June 7, 2018.