Black Louisiana man Alton Sterling among 558 shot by US police: ‘This isn't even a surprise anymore’ 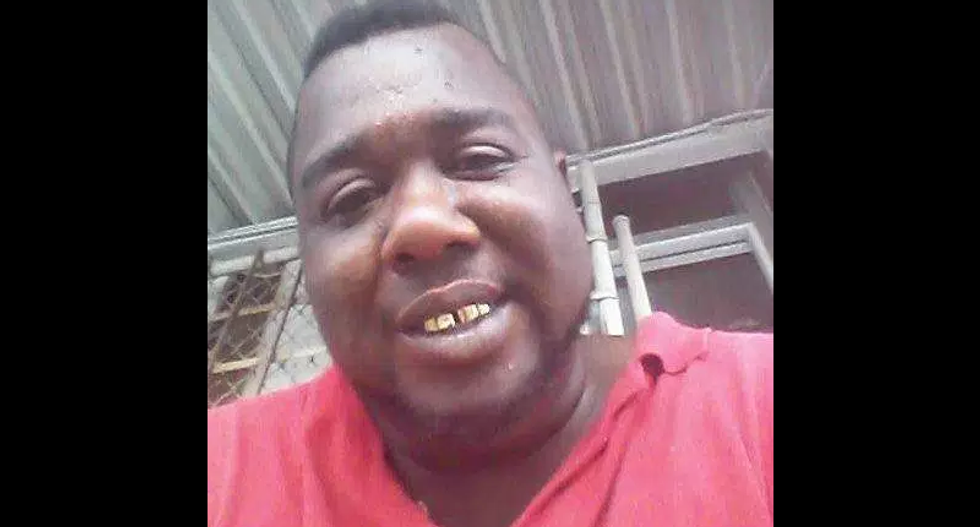 Alton Sterling was pronounced dead at the scene after a Baton Rouge police officer held him down and shot him multiple times in the back and chest. He is one of 558 people shot by police in 2016 alone — and among 51 people since June 23.

Reactions from the social justice community and black Americans, who live in fear of police interactions, has evolved from the demands for justice seen after Michael Brown's death to grim acceptance that justice is never possible against those society expects to serve and protect.

A sample of the tragic loss of hope is below:

A human life should not have to become a hashtag before it is considered valuable. #AltonSterling's life mattered. It was of value.
— Ronke Lawal (@Ronke Lawal) 1467795441.0

There will be images of #AltonSterling circulating which perpetuates negative stereotypes. Here is an alternative. https://t.co/uyBqxlnZ9F
— Ronke Lawal (@Ronke Lawal) 1467795554.0

so glad someone was there to witness the killing of #AltonSterling bc they probably woulda made it something its not .. that video POWERFUL
— swee.te (@swee.te) 1467795777.0

Now his jail records are being brought up. They're probably looking for a picture of him with a gun before they go on CNN. #AltonSterling
— ₩onder₩oman ✪ (@₩onder₩oman ✪) 1467795452.0

White people will get outraged over a gorilla getting put down, but executing a black guy is just Tuesday here in the USA #AltonSterling
— doc aakh (@doc aakh) 1467793083.0

a black man struggles and gets shot multiple times while white boys get two months for rape - oppression is a real thing #AltonSterling
— scarlet (@scarlet) 1467792937.0

rip #AltonSterling another black mans life taken by the police trying to provide for his fam but #OscarPistorius gets 6 years for murder 🤔
— luke (@luke) 1467799830.0

Summed up by one woman perfectly:

People are bringing photos and flowers to the place where police killed "Big Alton" for a small memorial site:

Conspiracy theorist Alex Jones was repeatedly impeached by attorneys for Sandy Hook parents who are suing him for defamation.

At a trial in Texas on Wednesday, Jones took the stand for the second day in his own defense. A jury is being asked to decide how much Jones will have to pay in damages after he was found guilty of defamation.

The co-hosts of "The View" began their Wednesday with a conversation about abortion and religion after Kansas voters rejected a ballot measure that could have eliminated the state's constitutional rights for women.

The group welcomed back conservative Christian Elisabeth Hasselbeck, a former co-host of the show, who returned to promote her 2021 children's book.

Maryland’s Court of Appeals has suspended a lawyer after she sent a client an antisemitic letter, The Daily Record reports.

The lawyer, Amber L. Maiden, says the decision to suspend her is racist and sexist.