Ann Coulter: 'Every woman' who's worked at Fox News has dirt on Roger Ailes 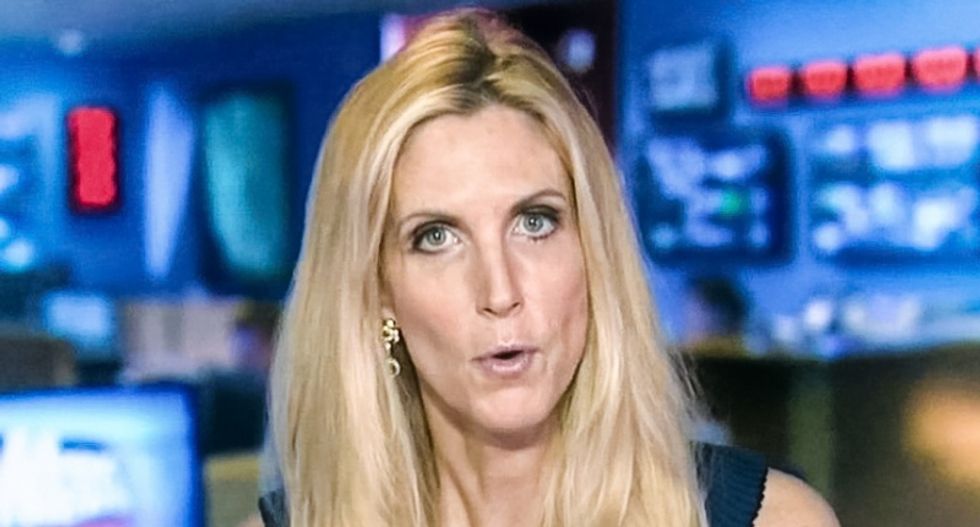 The Huffington Post caught up with Coulter in Cleveland and informed her of today's big report claiming that Fox star anchor Megyn Kelly has told investigators that she was sexually harassed by Ailes ten years ago.

Coulter, for her part, couldn't believe that Ailes only harassed her once.

"That’s it?" Coulter told The Huffington Post. "Oh boy, I have better details than that, from every woman who has ever been employed by Fox, which I have not."

Coulter even thanked Huffington Post reporters Ryan Grim and Michael Calderone for informing her of Kelly's decision to come forward and said it was "great news." Coulter also said that Kelly's decision to incriminate Ailes all but seals his fate as CEO of Fox News.

Check out the full report at this link.