Clinton leads Trump by 12 points ahead of Republican convention 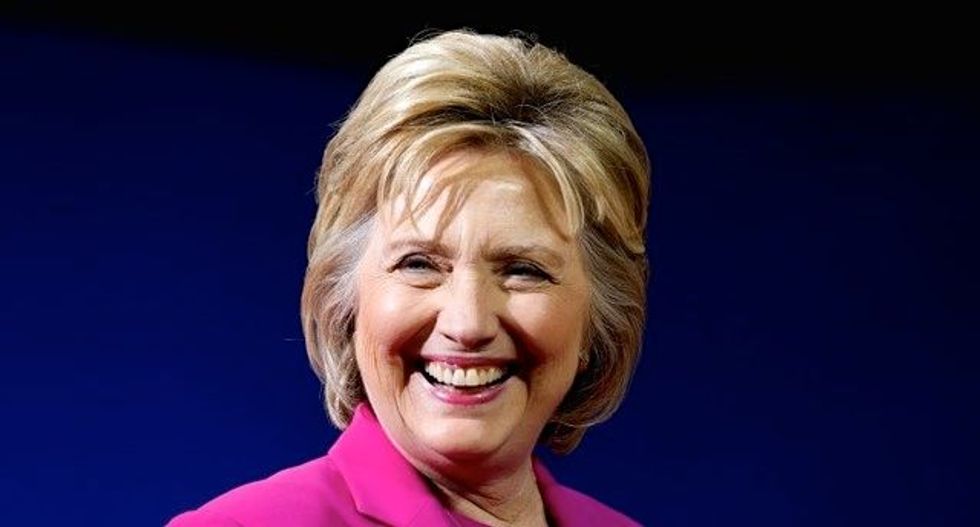 Forty-five percent of likely voters supported former Secretary of State Clinton, 33 percent supported Trump, the wealthy businessman, and the remainder supported neither, according to the July 11-15 online poll.

The survey showed little change from Tuesday, when Clinton had led Trump by 13 percentage points.

Clinton has been ahead in the poll since early January. Trump only approached her level of support in May, after his last two remaining rivals quit the race and he became the presumptive Republican nominee.

Trump's favorability has dropped since then, as his campaign began to focus on the Nov. 8 general election.

Trump has faced criticism in recent weeks over his now-defunct Trump University venture, which is accused of making false promises, and over his anti-immigrant and anti-Muslim rhetoric.

The poll results were mostly gathered before Thursday night's deadly truck attack in Nice, France, and before Trump's announcement on Friday that Indiana Governor Mike Pence would be his vice presidential running mate.

The poll results suggest that Clinton’s use of personal email for government business while secretary of state and her handling of classified information have not damaged her support among likely voters.

But other polls show a closer race.

Trump may get a bump in the polls following next week's convention in Cleveland, where the party is expected to rally behind him as the nominee. In 2012, support for Republican nominee Mitt Romney rose about 5 percentage points following the convention that year.

The Democratic convention is set for the following week, opening July 25 in Philadelphia.

The Reuters/Ipsos poll surveyed 1,186 likely voters across the continental United States, Alaska and Hawaii. It has a credibility interval, a measure of accuracy, of 3 percentage points.