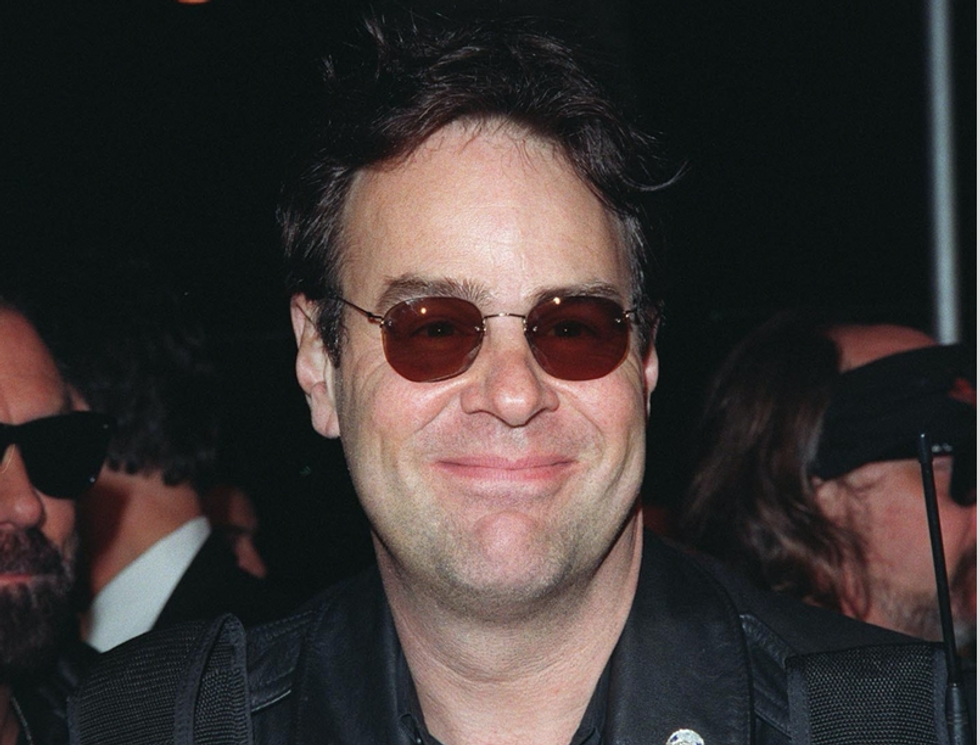 Actor Dan Aykroyd has jumped into the fray around recent racist harassment of comedian Leslie Jones -- one of the stars of the new reboot of the 1984 film Ghostbusters.

According to The Root, Aykroyd -- one of the stars of the original film -- compared Jones' online harassers to supporters of Republican presidential nominee Donald Trump.

“Well first of all she’s a great writer, great comedian and comes from a real urban background where she had a lot of hardship and she’s channelling that into a great achievement and a great career,” the actor said to ET Canada.

The angry racists attacking Jones, Aykroyd said, are "insignificant gnats, they’re losers, they have no lives of their own, they can probably barely pay for the wifi they’re using.”

"I would say you’re looking at obese white men between 50 and 60 who are active Klan members or member of the Aryan Nation and there are millions of them.

I’m afraid to say that that contingency will be voting for the Republican ticket, pretty much that’s what the statistics are indicating, that there’s a lot of white racist hatred out there that’s going to channel into a support for the republican ticket, maybe in the false belief that these people share their views,” he continued.

I don’t think that Trump and [vice presidential nominee Mike] Pence are as racist as the people who attacked Leslie Jones, I really don’t. Trump may be saying some things to go that way to get some votes but – well I don’t know.”

The online campaign to harass and humiliate Jones has been vicious and concerted. She shared some of the barrage of racist images and violent threats on Twitter.

Right-wing provocateur and Trump supporter Milo Yiannopoulos has been banned permanently from Twitter after he urged his thousands of follows to bombard Jones with hate. His supporters have rallied around the #FreeMilo hashtag, calling the suspension a free speech issue.

However, many Twitter users have responded to the #FreeMilo campaign either with mockery -- "Milo" is a tasty, Australian chocolate drink along the lines of Nestlé Quick -- or by pointing out that "free speech" only refers to government censorship, not a person's right to spew racist abuse on a public platform.