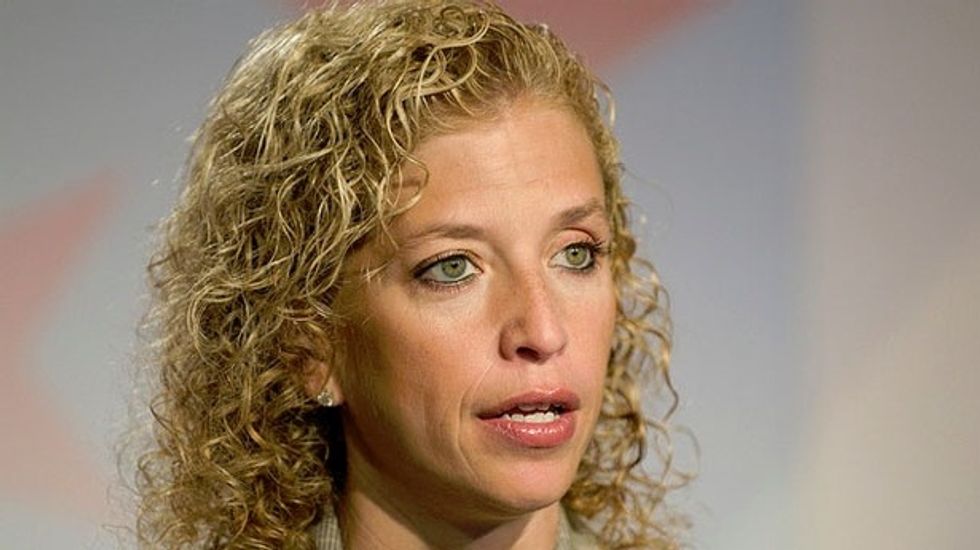 "Our lawyers are preparing a complaint against Wasserman Schultz that we will file with the FEC for her wrongful use of DNC resources in her campaign against me, based on the wikileaks disclosures," Canova said.

According to "Naked Politics," the Miami Herald's political blog,  the issue goes back to the Florida Democratic Committee's initial refusal to turn over to the Canova campaign voter lists that would have allowed Canova to solicit donations.

"Earlier this year Canova battled with the Florida Democratic Party to gain access to the voter file, which he eventually received. That's one of the topics in the DNC emails in which a staffer received a questions about whether Wasserman Schultz was involved in blocking Canova's access," the Herald reported.

Research by Miami New Times shows that 80 emails in the Wikleaks document dump mention Canova in DNC files, although most of them are links to newspaper articles about him. Canova was endorsed by Bernie Sanders, and he has raised over $1 million in his primary challenge to Wasserman Schultz.

Tampa Bay Times quoted extensively  from one of the emails, where Florida Democratic Party Executive Director denies any wrongdoing. He says that the files were turned over to Canova in a timely manner.

Among the leaked internal DNC emails was one from Florida Democratic Party Executive Director Scot Arceneaux to the DNC, clarifying that the party granted Canova access to voter data after initially refusing:

"He has access to the voter file," Arceneaux wrote in May. When he first asked for access to the voter file, the FDP said no because we do not provide access to this tool for candidates to run against Democratic incumbents. Canova protested and we decided in this special case to reverse our policy and allow Tim access to the voter file. This was a couple of months ago and only last about a week. After receiving access, the Canova campaign then decided it did not want to use our voter file. We never issued a statement but the fact he has had access has been acknowledged by Tim a number of times. Debbie was never involved in any way, shape or form," the Times reported.

Wasserman Schultz announced Sunday she would step down as the chair of the DNC after the Democratic convention.