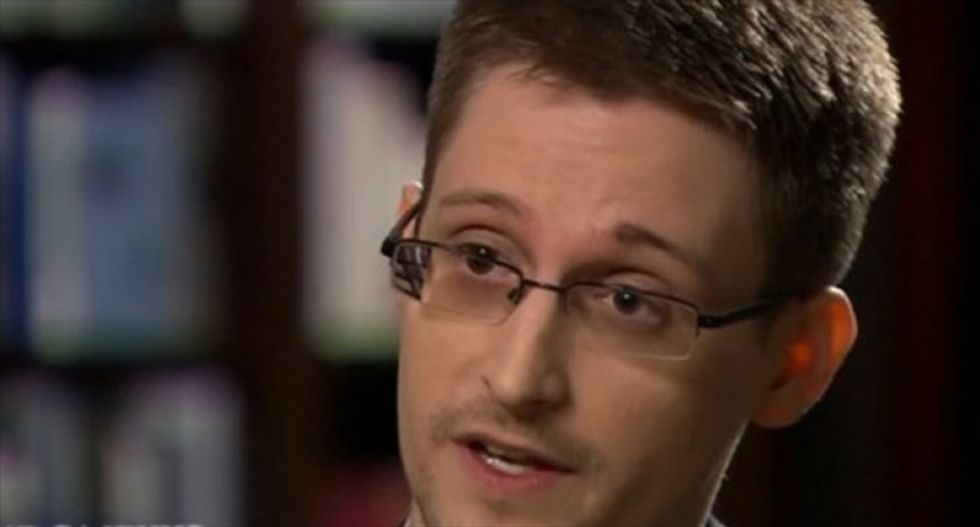 "Democratizing information has never been more vital, and @WikiLeaks has helped," he wrote on Twitter. "But their hostility to even modest curation is a mistake."

Democratizing information has never been more vital, and @Wikileaks has helped. But their hostility to even modest curation is a mistake.
— Edward Snowden (@Edward Snowden) 1469737265.0

The former contractor for the National Security Agency -- who has fled to Russia for fear of prosecution by the U.S. government for exposing its illegal surveillance practices -- was likely referring to the last two document dumps from WikiLeaks, which have targeted the Democratic National Committee.

On Wednesday night, WikiLeaks released a cache of audio files that Russian hackers lifted from DNC servers. The recordings largely consist of voicemail messages to a person named "Andrew." They include routine calls from donors and some Hillary backers angry about Sen. Bernie Sanders (I-VT), but even RedState.org was having trouble getting worked up about the files.

However, Wikileaks made no effort to protect the private phone numbers and names of the callers, just as they declined to redact the names, social security numbers, credit card information and other vulnerable personal data from its first round of hacks.

The first document dump featured emails stolen from DNC servers that painted an unflattering picture of the organization's opinion of the Sanders campaign and its followers. WikiLeaks founder Julian Assange has gone on the record saying that the timing of the document release was intended to inflict the maximum damage on the presidential campaign of former Secretary of State Hillary Clinton.