FBI on Clinton emails: Careless, but 'no reasonable prosecutor would bring such a case' against her 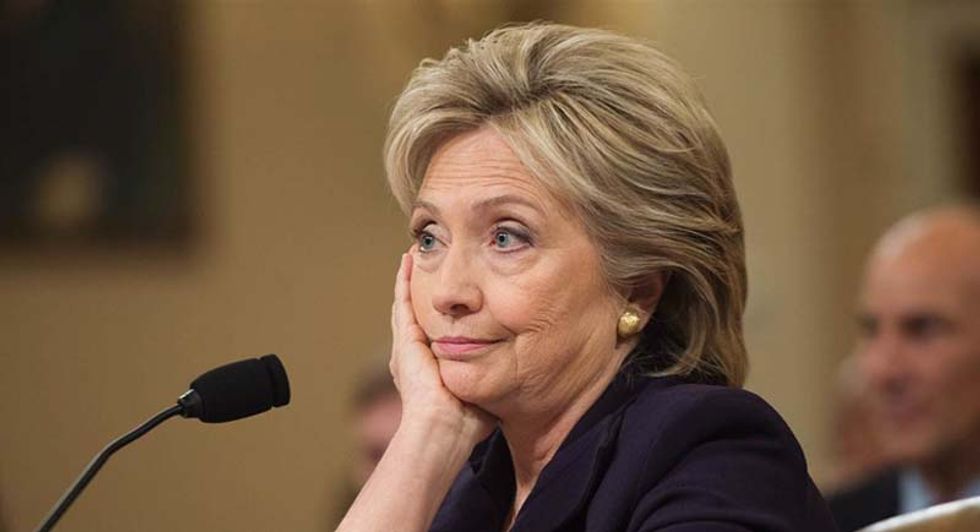 Despite bold predictions made on Fox News, it seems Hillary Clinton will not be indicted for using a private email server to send and receive messages while she was Secretary of State.

FBI Director James Comey announced on Tuesday that the FBI will not recommend any criminal charges against Clinton in a news conference that occurred just hours before the presumptive Democratic nominee is scheduled to make a joint campaign appearance with President Obama.

Even though he's not going to recommend indicting Clinton, Comey did unleash a blistering attack on her "extremely careless" handling of classified information.

In total, the FBI found that 110 emails sent from or received by Clinton's email server contained information that was classified at the time, including eight emails that contained top secret information. He also said that it's possible "hostile actors" gained access to Clinton's private email account.

At the same time, Comey said the FBI found no evidence that Clinton or her staff intentionally deleted emails to hide information from investigators.

The FBI will be handing its findings over to the Department of Justice, which will make the final call on whether to press charges against Clinton.

Check out video of Comey's announcement below.