Florida Muslims fight back after mosque removed as polling place 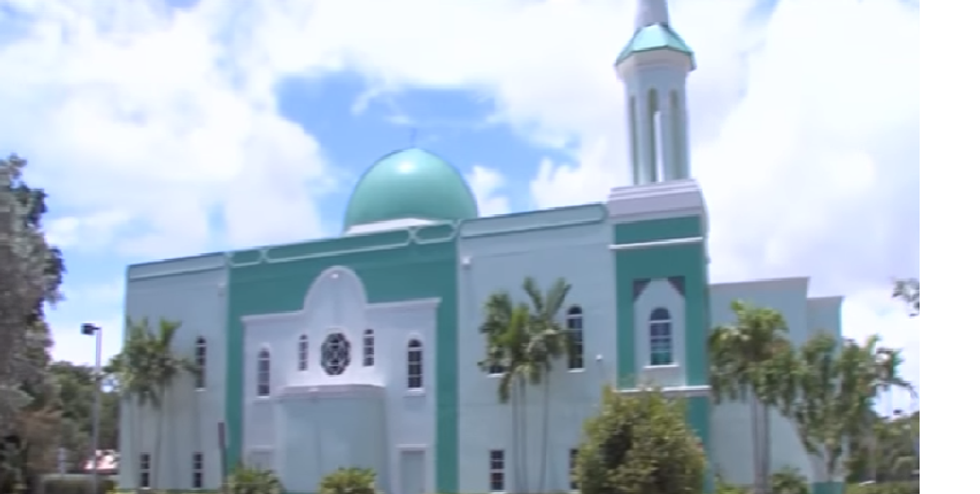 The Florida chapter of the Council on American-Islamic Relations (CAIR) says it will likely file a lawsuit against Palm Beach County's elections department after the agency removed an Islamic community center as a voting site for the general election in November.

The Guardian reports that earlier this month, the county's elections department head, Susan Butcher, decided to take the Islamic Center of Boca Raton (ICBR) off of a list of approved polling places after the department was inundated with anonymous calls from voters who said they were "uncomfortable" voting at the center.

Wilfredo Ruiz, a civil rights attorney and communications director for CAIR's Florida chapter, told The Guardian on Wednesday that the group will likely seek legal action after Butcher visited the center's leadership and general community, but chose not to reevaluate her decision.

“That’s why the legal process and our legal team are still very active, and why we’re exploring all the avenues,"  Ruiz explained. "We have been approached by other human rights organizations who are interested in joining the effort. The next step is most probably going to be a legal step.”

The Guardian notes that Palm Beach County has assigned about 80 Christian churches and five synagogues as voting sites, but Ruiz said he was not aware if any other mosques in the state of Florida had been designated as polling places.

Butcher emailed a statement to the Palm Beach Post last week, claiming that she decided to deny the ICBR as a polling place after some of the anonymous calls her department received included vows to sabotage any voting at the center.

“When we received a call that indicated individuals planned to impede voting and maybe even call in a bomb threat to have the location evacuated on election day (no name was given during the call), we located the Spanish River library which is two miles away from the center as an alternative voting location," Butcher wrote.

Butcher claimed her office got complaints from “50 or so anonymous callers” and several emails expressing opposition to voting at the center.

The Guardian notes that this week, Butcher's office released documents indicating that the barrage of calls and emails started when some of the precinct's 2,500 voters began receiving registration cards in the mail indicating that the Islamic center was their new polling place.

According to the Palm Beach Post, Boca Raton's two Congress members, Reps. Lois Frankel and Ted Deutch supported the use of the Islamic center as a voting site, releasing statement opposing religious discrimination.

“The right to religious freedom and the right to vote are both fundamental to our democracy,” Frankel wrote in his statement.  “All polling places should be safe, without discrimination against any religion.”