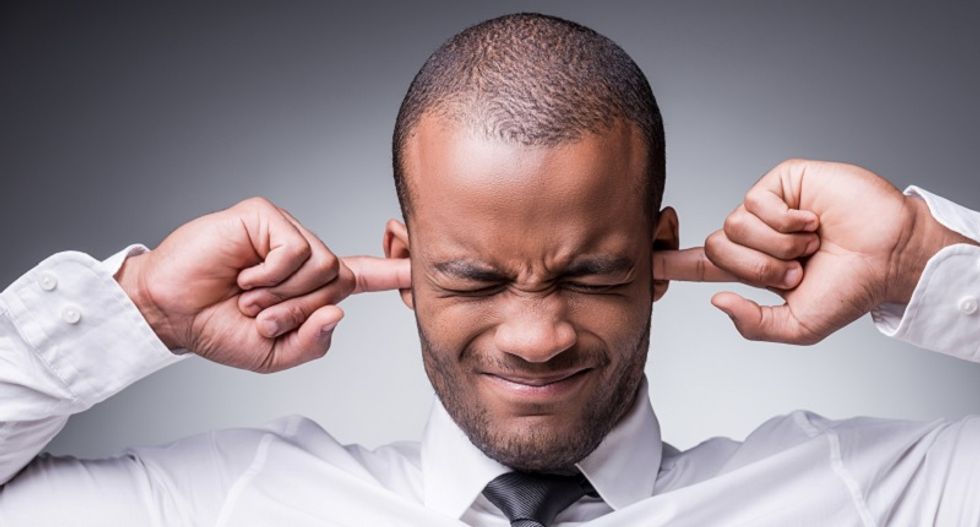 It turns out there's good reason people reportedly vomited at loud concerts of bands like My Bloody Valentine. Sound has a physical effect, according to FiveThirtyEight.

"Sound is mechanical," writer Maggie Koerth-Baker notes, in response to a child's query about the loudest sound in the world. "A sound is a shove — just a little one, a tap on the tightly stretched membrane of your ear drum. The louder the sound, the heavier the knock."

The little girl, Kara Jo, wanted to hear the loudest sound in the world -- but Koerth-Baker gave a pretty good example as to why not.

Sound, it turns out, can be very destructive at high decibels. It can even kill you.

In 1883, ranchers in Australia, heard what sounded to them like two rifle shots. What they actually heard came from 2,233 miles away. It was the sound of the Indonesian island of Krakatoa blowing up in a volcanic eruption. It may be the loudest sound on human record. Recorded spikes in atmospheric pressure indicate that waves from the sound circled the globe three times.

Sound, she pointed out is particle movement, which is why you can't hear anything in a vacuum, like space.

The loudest animal is a sperm whale, which uses echolocation to navigate. The "clicks" made by sperm whales to detect what's around them with echoes are 200 decibels. By comparison, the loudest sound recorded by NASA was the first stage of the Saturn V rocket -- at 204 decibels. Both sounds are loud enough to rupture your eardrums.

Watch observers react to a sound wave from the Tavurvur volcano in Papua New Guinea in 2014. Note: Keep your volume low.