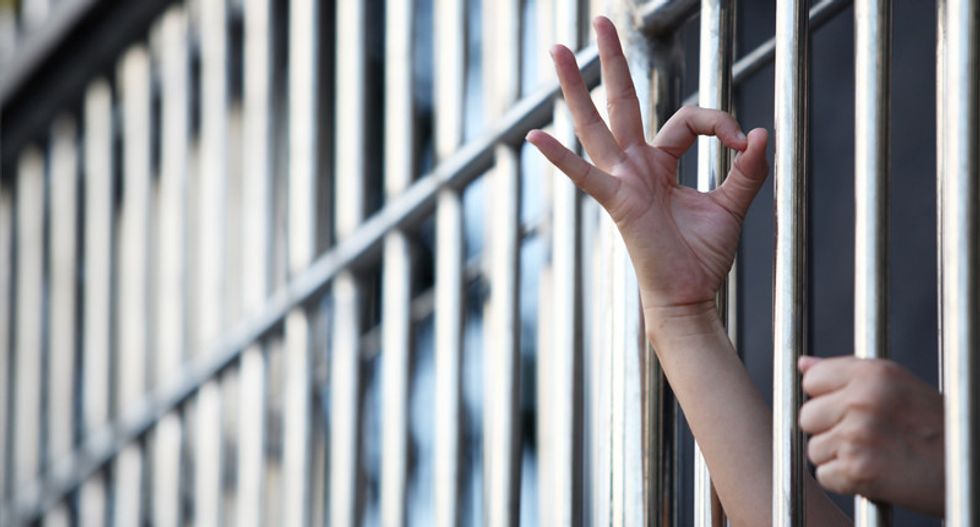 Prisons in Kentucky are so overwhelmed and overcrowded that the Louisville Metro Department of Corrections can't handle the prison population. As such the state has issued an emergency order, which is enabling them to release prisoners to house arrest.

According to WAVE3 News, Chief Regional Circuit Judge Charles L. Cunningham Jr. signed the order and specifies the number of inmates the prisons can have. Facilities “consistently exceed by dozens, and on many days hundreds” of people the building can lodge safely. Because the Kentucky Department of Corrections can't accept prisoners sentenced to serve time in state facilities, the LMDC is overwhelmed now as well.

Due to the overcrowding, both inmates and officers are at risk and they're also costing taxpayers a considerable amount of cash. The only solution is the Home Incarceration Program or HIP. Inmates cost $76 per person per day in the LMDC jail, $83 per day in a Community Corrections Center but only $19 in HIP.

The order outlines the following criteria for those who won't be considered for the home program:

Those released into the HIP will also be randomly drug tested, monitored by GPS devices and charged with a felony if they escape or leave without permission.

This order is designed to address the current jail overcrowding issue. It was circulated at recent meeting of the Jail Policy Committee. That meeting was attended by prosecutors, defense attorneys, judges, correction officials, citizen advisors, and other court officials. All recognized that the jail overcrowding issue is a matter of utmost concern. As failure to address this problem in the past led to Federal court intervention, I believe it is better for local officials to act now in order to maintain control of pretrial incarceration.

The program begins next week.