'Looking for a reason to kill a black man': Black cop rails against white police in shocking post 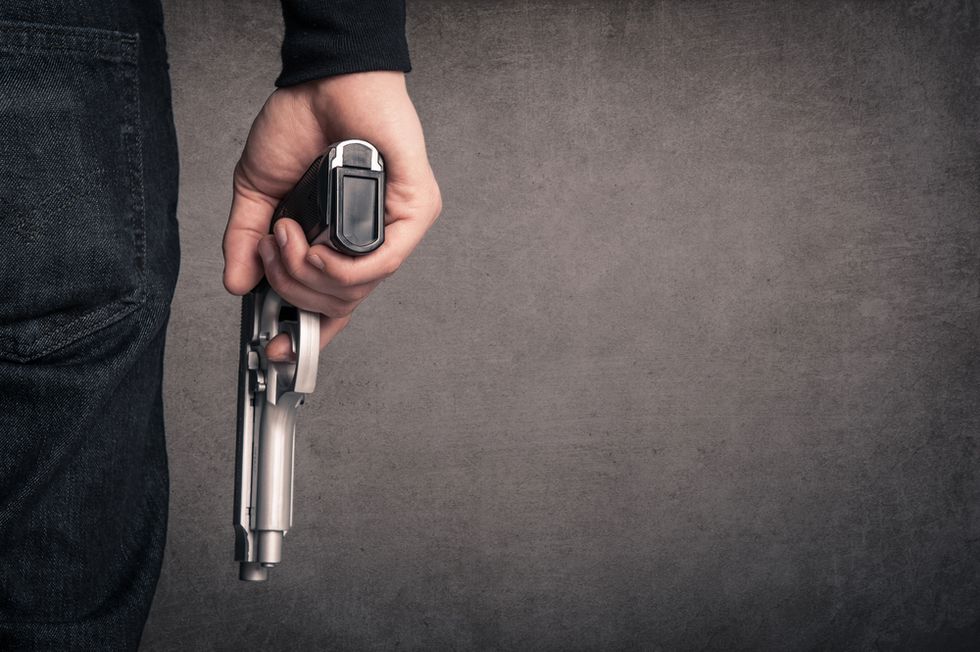 A police officer in Cincinnati is under fire after he wrote a shocking post on Facebook warning his friends about the dangers of white police.

The Cincinnati Enquirer reports that Officer Freddie Vincent earlier this month posted a message on his Facebook account instructing black people how to behave if they get stopped by the police.

"A message to all my Afro America friends and family. When you are encountered by a white officer make sure that you are in a public place, and comply to all of their commands, because they are looking for a reason to kill a black man," he wrote. "And always keep your hands in the air, and never resist. I'm so tired of cops using these famous words 'I was in fear of my life.'"

Cincinnati Police Chief Eliot Isaac said that the department is reviewing the post right to see if it complies with the department's "social media procedure and our rules and regulations," although there's very little chance that it does.

The post was written in the aftermath of of a pair of high-profile police shootings in Baton Rouge and in a suburb of St. Paul, Minnesota.