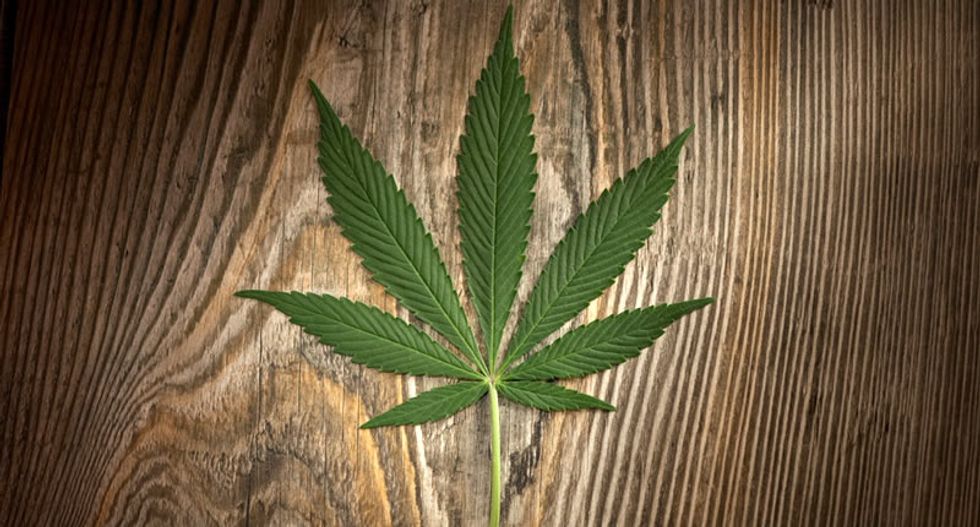 A new study from the journal Health Affairs found that the availability of medical marijuana significantly correlates with lower rates of prescribing other drugs. The authors of the study, Ashley C. Bradford and W. David Bradford, looked at data on all prescriptions filled by patients with Medicare Part D from 2010 to 2013.

(Medicare Part D is the federally funded health insurance program to subsidize the costs of prescription drugs for Medicare beneficiaries, who are people 65 and over or people who qualify for Social Security Disability Insurance).

The researchers looked at prescribing patterns for medical conditions that states allow to be treated with medical marijuana, like anxiety, seizures and glaucoma.

In states where medical marijuana was legal, Medicare saved $165.2 million in 2013.

However, as NPR points out, insurance plans don’t cover marijuana, even in states where it has been legalized as a medication, because it is still a Schedule 1 drug under Federal law. So in some ways, the cost has not been “saved” but rather shifted to patients, who must pay for marijuana out of pocket (and sometimes experience many other difficultiesobtaining it). But one of the study’s authors explained that if medical marijuana became a regular part of patient care nationally, money would still be saved overall, because marijuana is cheaper than other drugs.

The graphic below from the study shows the change in daily doses filled annually per physician in states that have adopted medical marijuana laws. The red line indicates the previous standard. The highest reduction in prescribing other medications was seen for pain—highly relevant for those concerned about opioid prescribing levels. (The dramatic fall in pain medication prescribing should be taken in the context of the national decline since 2013).