NFL’s Michael Sam goes off on Trump for pretending to be LGBT-friendly: 'He's an a**hole' 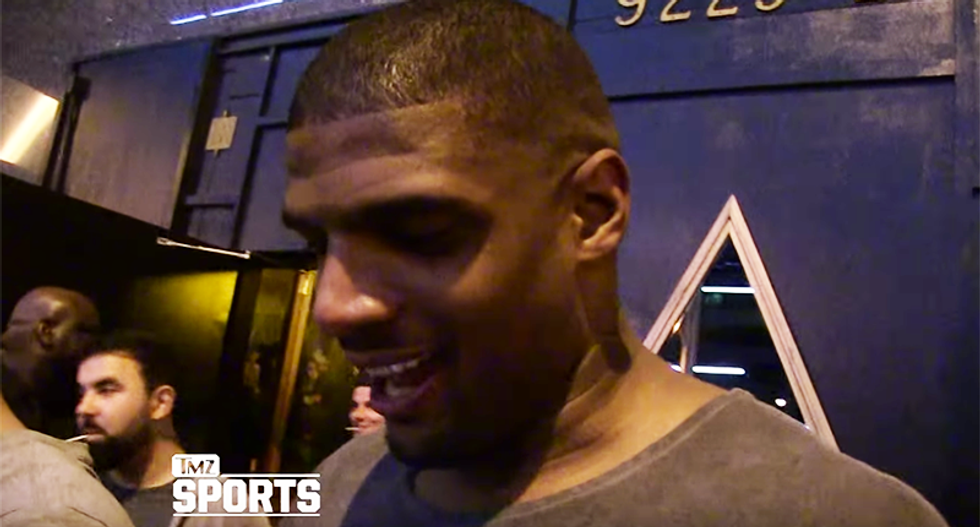 Openly gay football player Michael Sam knows an LGBT ally when he sees one, and Donald Trump isn't it.

The trailblazing former Rams draft pick was asked by TMZ Sports what he thought of Trump's comments about Sam when he was optioned by the Rams.

Sam called Trump an “asshole," continuing, “he’s not my ally,” while standing outside the West Hollywood nightclub Bootsy Bellows on Saturday. Trump claimed in a speech following the brutal shooting in Orlando that he was the true LGBT friendly ally because he would protect the country from "radical Islamic extremists."

Sam noted that Trump's comments were a long time ago, but that he believes those who care about the LGBT community should vote for Hillary Clinton.