Ohio college pulls out of US presidential debate, citing security 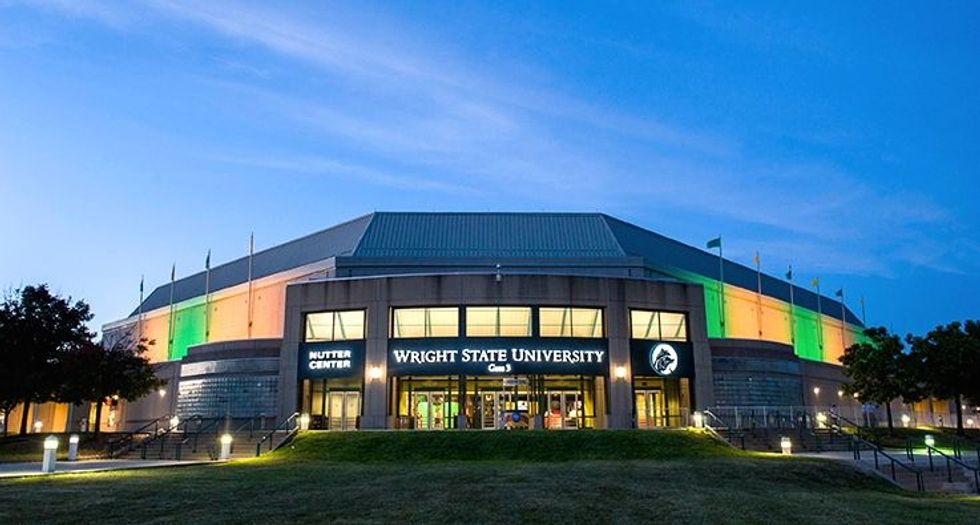 Wright State University in Ohio said on Tuesday it had decided not to host the first U.S. presidential debate scheduled for Sept. 26, citing mounting costs and security concerns, and the event will now be held at Hofstra University in New York.

"This is a very difficult decision," Wright State President David Hopkins said in a statement on the Beavercreek, Ohio, college's website.

"But there has been a growing crescendo of concern about what it would take to guarantee the safety and security of the campus and the community. The expense would be daunting."

The Committee on Presidential Debates said in a statement that the debate would now be held at Hofstra University in Hempstead, New York, which held a presidential debate in 2012 and agreed to serve as an alternate site this year.

Hopkins said Wright State had been aware of the challenges when it decided to host the debate, but things had changed. "The current national environment has made security even more critical," he said.

Over the past year, some campaign events have spurred demonstrations by a variety of protesters, including those opposed to policies of presumptive Republican presidential nominee Donald Trump on Muslims, immigration and other issues.

Security forces are on high alert in Cleveland where the Republican National Convention which will formally nominate Trump for the Nov. 8 election started on Monday.

Recent police shootings of African-Americans in Baton Rouge, Louisiana, and the Minneapolis area, and the killings of police in Dallas and Baton Rouge have also raised tensions in the run-up to the convention.

Former Secretary of State Hillary Clinton is to be named the Democratic nominee at the party's convention in Philadelphia next week.

(Reporting by Mohammad Zargham in Washington; Editing by Eric Beech and Cynthia Osterman)