Oregon man arrested for lynching threat against black neighbor: You people ‘get hung around here’ 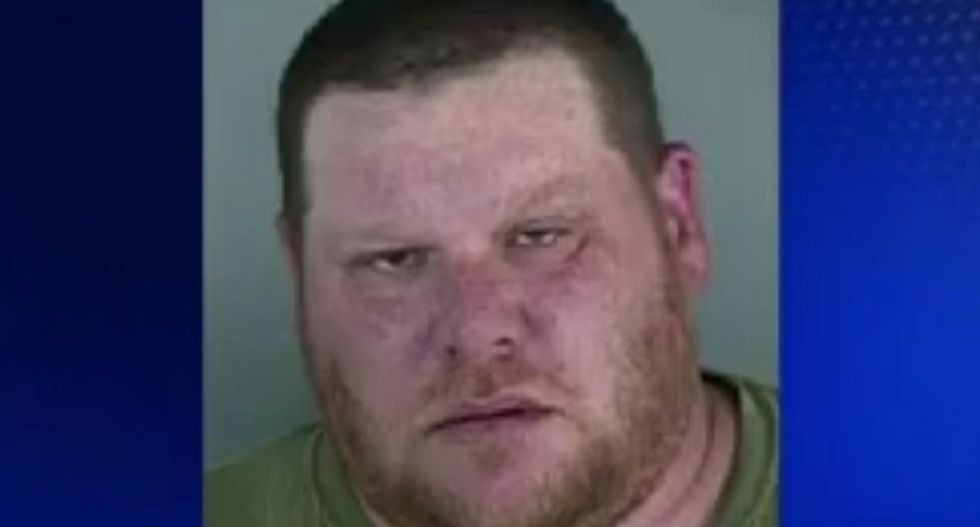 An Oregon man is facing criminal charges for allegedly threatening an African-American man to the point the victim no longer feels safe living in his neighborhood, KEZI reports.

Police told the station that Rodney Blomberg was among four men that approached the victim in a truck with a Confederate flag attached to it. According to the Associated Press, Blomberg is currently free after posting his $2,000 bond and has been charged with second-­degree intimidation.

Blomberg is accused of directing racial slurs at the victim and telling him to leave. The victim said he no longer feels safe in Creswell, a rural community south of Eugene.

The victim told police Blomberg told him that black people “get hung in these parts.”

Watch the report, from KEZI, here: