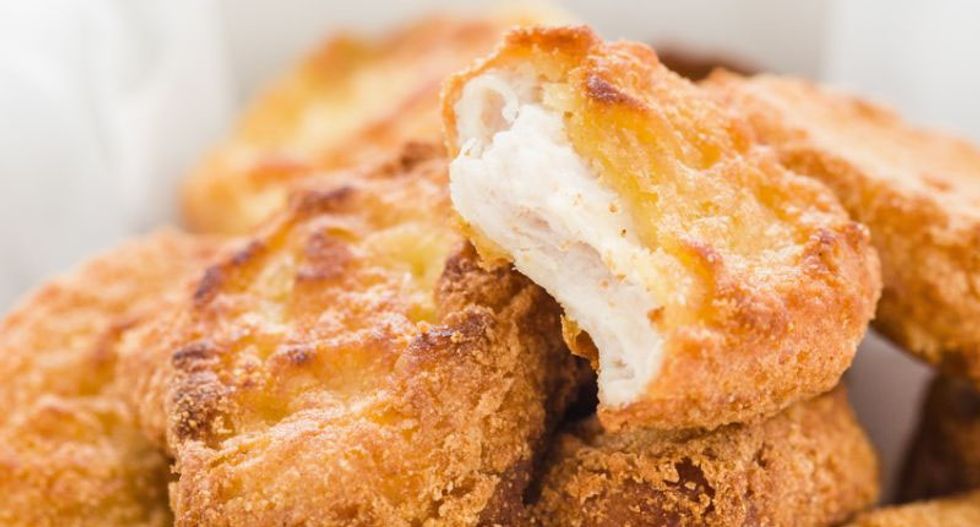 The rise in food allergies could be linked to an additive by the name of tert-butylhydroquinone, or tBHQ, widely used as a food industry preservative in goods such as cooking oil, nuts, crackers, waffles and bread products, according to a researcher at Michigan State University, USA.

Cheryl Rockwell, an assistant professor of pharmacology and toxicology in the College of Human Medicine, has been investigating tBHQ (tert-butylhydroquinone,) and its effects for nine years. This synthetic additive derived from benzene is often found in industrially prepared products like cooking oil or chicken nuggets.

After seeing a marked rise in food allergies, Rockwell set out to investigate whether this substance could cause abnormal reactions in the immune system, triggering food allergies. The scientist's work even won her an award from the National Institute of Environmental Health Sciences.

Approved by the US Food and Drug Administration (FDA) in 1972 for use in foods at a maximum level of 0.02%, this preservative is hard for consumers to spot since it isn't listed on food labels.

Previous studies have found tBHQ to be carcinogenic at high doses, mainly causing tumors in the stomach and also damaging human DNA.

The scientist studied the effects of tBHQ on T cells, which produce proteins called cytokines that help the body fight pathogens. In the presence of tBHQ in lab tests, T cells released a different set of cytokines known to trigger allergies to eggs, milk, nuts and shellfish.

"The T cells stopped acting as soldiers in the defense against pathogens and started causing allergies," explains Rockwell. "What we're trying to find out now is why the T cells are behaving this way."

The scientist suggests that other chemical agents, such as lead and cadmium, could trigger similar effects.