RNC speaker Antonio Sabato Jr.: 'We had a Muslim president for seven and a half years' 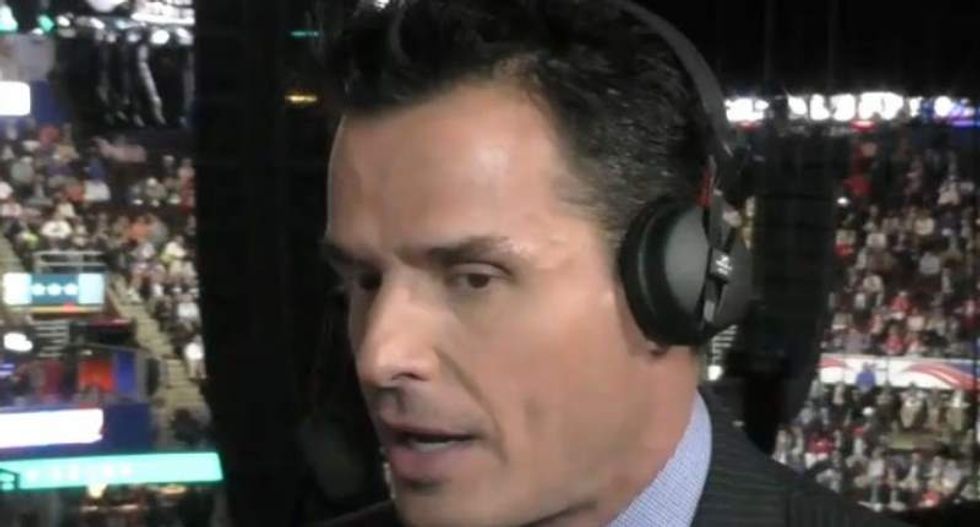 Actor Antonio Sabato Jr. followed up his appearance at the Republican National Convention on Monday by accusing President Barack Obama of not being a Christian.

"We had a Muslim president for seven and a half years," Sabato told ABC News. "That's what I believe, and I have the right to believe that. He grew up in that world. That's what he comes from."

When asked for evidence to support his claim, Sabato -- a Donald Trump supporter -- said, "It's in my heart. I see it for what it is. I believe he's on the other side -- the Middle East. He's with them, he's not with us."

Sabato also accused Obama of being responsible for a lack of respect toward both police officers and teachers, and for a lack of emphasis on God in public education. He argued that Democratic presidential candidate Hillary Clinton would be "even worse."