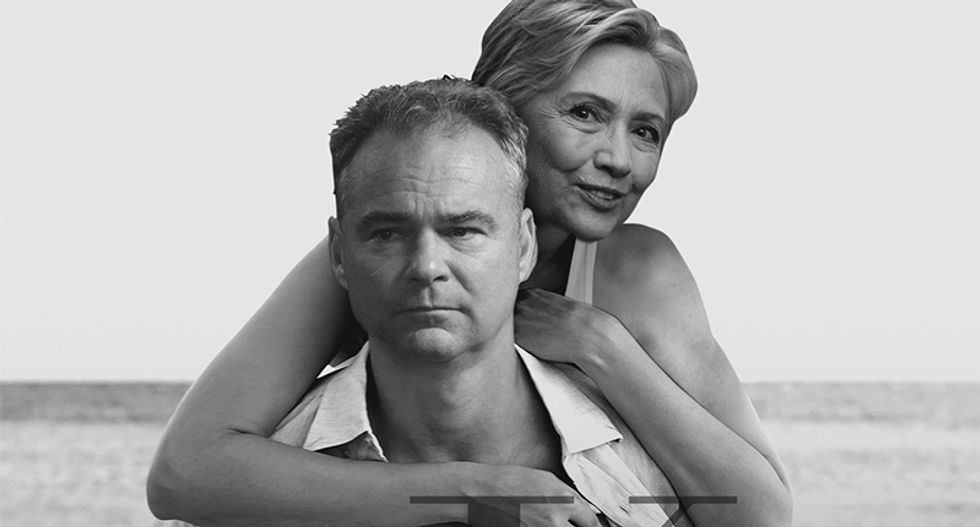 When the news broke that Hillary Clinton was picking former Virginia Gov. Tim Kaine as her running mate, Samantha Bee saw it as an opportunity to show off their mad design skills.

One of the first was a strange take on Clinton/Kaine as Calvin Klein with a sexy CK ad. Somewhere between love and madness lies pragmatism. "Taste the danger," the slogan goes.

Are we cool now, white dudes?

Apparently, there is also a whole series of screen captures of Tim Kaine's left eyebrow, which every once in a while likes to pull a "Colbert." 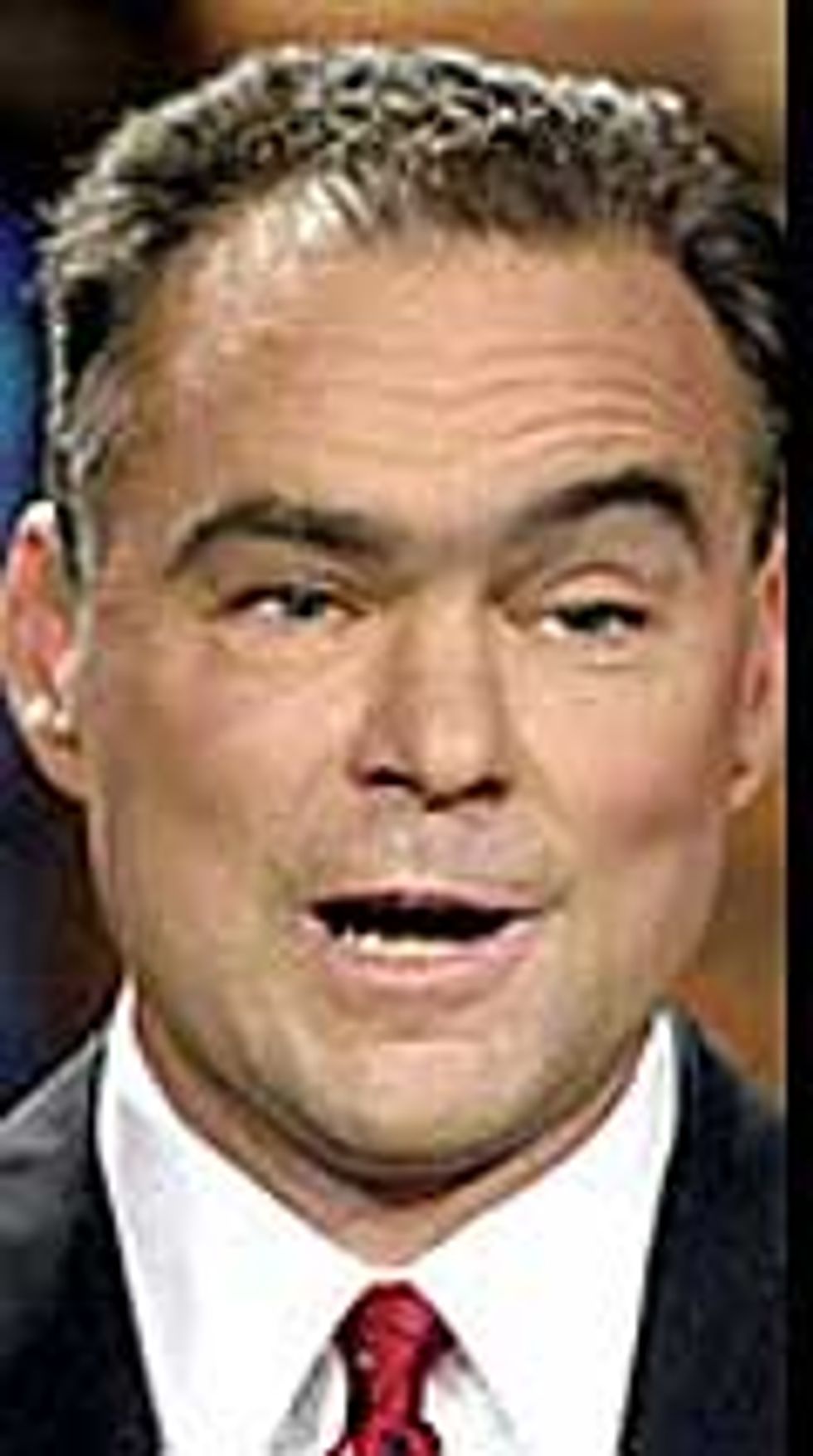 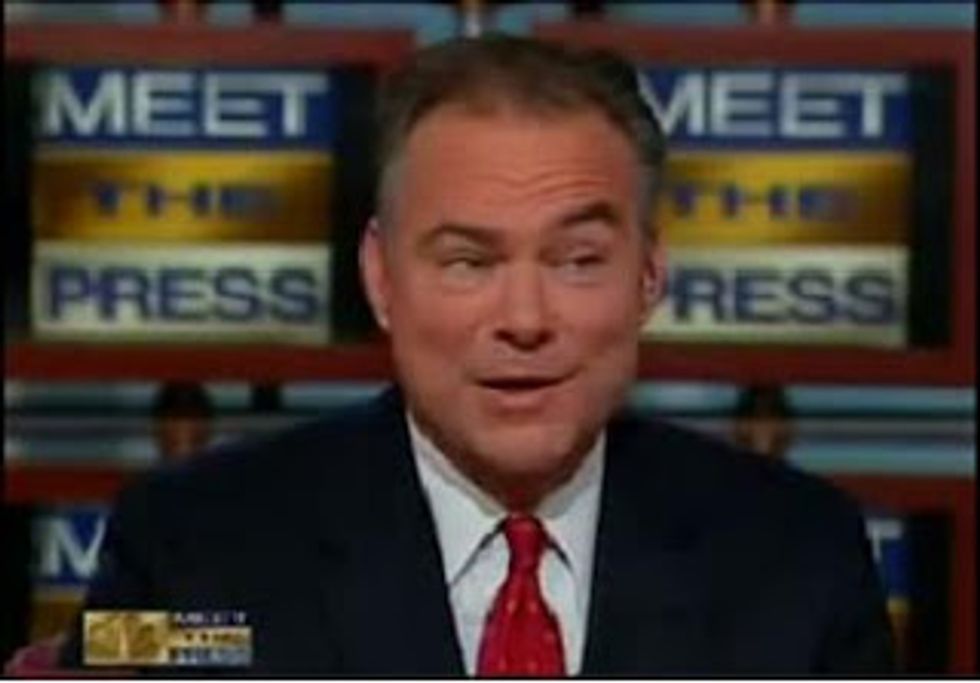 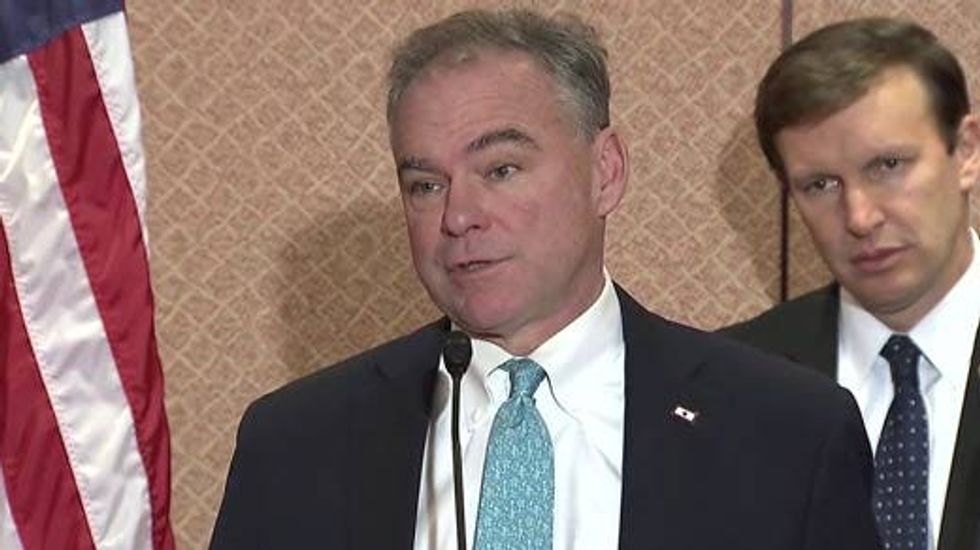 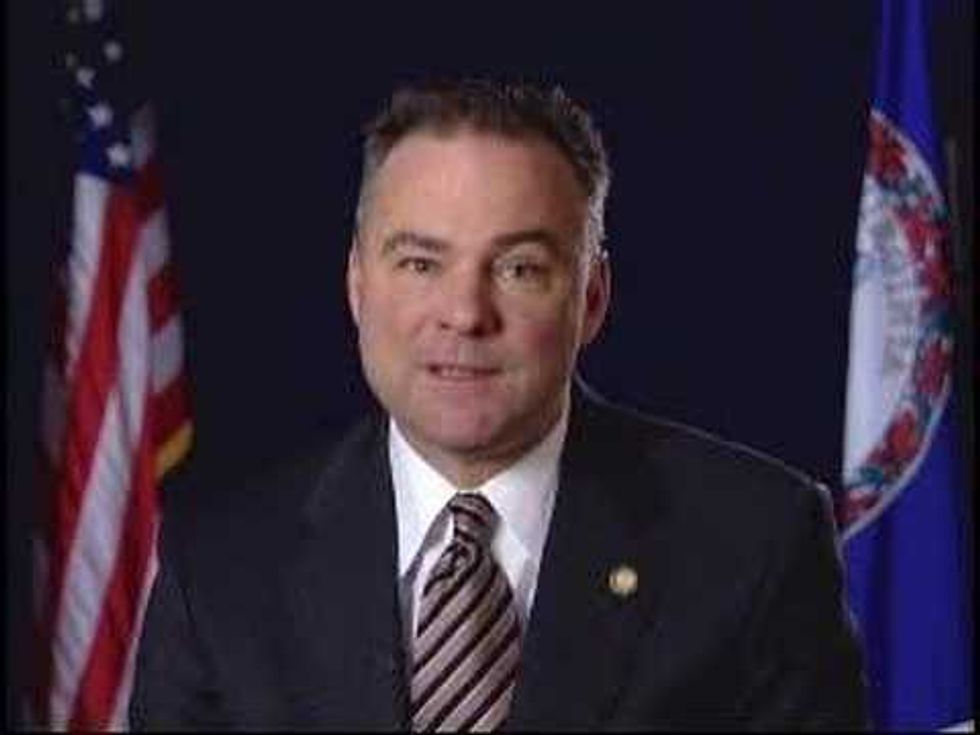 Stephen Colbert would be proud.