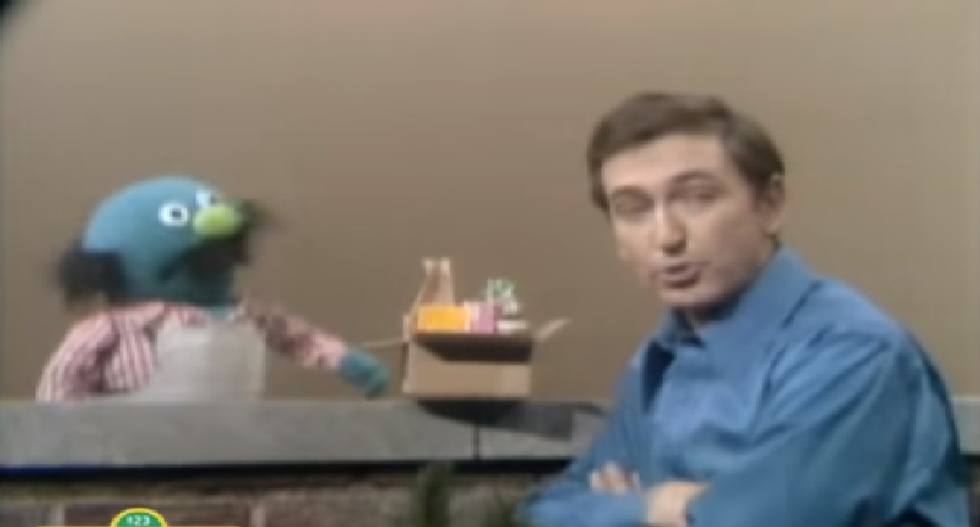 It looks as if there will be even more changes to Sesame Street's neighborhood as the longtime beloved children's show recently announced that it will cut its three oldest cast members, drawing ire and accusations of ageism on social media.

The Guardian reported Thursday that the widespread criticism of the show's decision came after Bob McGrath told the audience at the comic convention, Florida Supercon, earlier this month that he, Emilio Delgado and Roscoe Orman were fired from the series as a result of its move to HBO last summer. McGrath's comments about the show letting he and his fellow cast members go surfaced online Tuesday, The Guardian wrote.

In an interview with the San Francisco-based radio station KQED, McGrath, who has played Bob the music teacher on Sesame Street since 1969, said that the children's show "has gone under a major turnaround" in the 45 years sine the actor was hired, with HBO's involvement causing the program to cut its running time by half an hour.

"And they let all of the original cast members go, with the exception of Alan Muraoka — who is probably 20 years younger than the rest of us — and Chris Knowings, who is also young," McGrath told KQED.

The Guardian noted that McGrath was one of the few original cast members who remained on Sesame Street, having joined the program the year it started. Emilio Delgado joined the cast two years later as Fix-It Shop owner Luis, and in 1974, Roscoe Orman replaced the two previous actors who played Gordon, a teacher and one of the neighborhood's original residents in the show.

On Thursday, Sesame Workshop, the creators and owners of the popular children's program, released a statement on Twitter in response to the criticism surrounding McGrath's, Delgado's and Orman's axing. Sesame Workshop said the three actors remained "a beloved part of the Sesame family," but noted that the owners are "are constantly evolving our content and curriculum, and hence, our characters, to meet the educational needs of children."

Sesame Workshop added that it "retains sole creative control over the show," and that HBO was not to blame for the firings, The Guardian wrote.

Practicality may be more of a factor in canning the three longtime cast members than outright ageism, as Forbes' Ellen Killoran suggested in her entertainment column on Thursday. McGrath is 84, Killoran wrote, and there is a possibility that either he or the other two aging actors would die half-way through the season. But as Killoran pointed out, Sesame Street has a history of handling the deaths of cast members with grace:

"When Will Lee, who played beloved shop owner Mr. Hooper, died in 1982, Sesame Street writers chose to use his passing as a teaching moment rather than recast him. The episode about Mr. Hooper’s death, which aired on Thanksgiving Day in 1983, is considered one of Sesame Street’s most moving and memorable episodes."

But regardless of the reasoning behind the decision, Sesame Workshop's firing of three of its oldest cast members drew considerable outrage on Twitter and the blogosphere alike, with several of the show's fans making satirical references to the ongoing "gentrification" of Sesame Street's neighborhood.

The Onion's pop culture news site, the A.V. Club, was among those who delivered the most searing criticism of Sesame Street's decision, suggesting that the show's owners will use their new platform on HBO to steer impressionable children away from "outdated terms like 'job stability' or 'common good.'" Regarding the allegations of ageism against McGrath and his peers, A.V. Club suggested Sesame Workshop treated him like an "aging uncle" with cataracts.

"Of course, this would still be secondary to the collision of demands for profits in the ostensibly non-profit world of public broadcasting," A.V. Club wrote, "but given that one-half of the country’s two major political parties think any recipients of government funds are lazy 'takers' leeching off the hard work of benevolent narcissists, it’s surprising a bulldozer wasn’t taken to McGrath’s home on the magical street long ago."