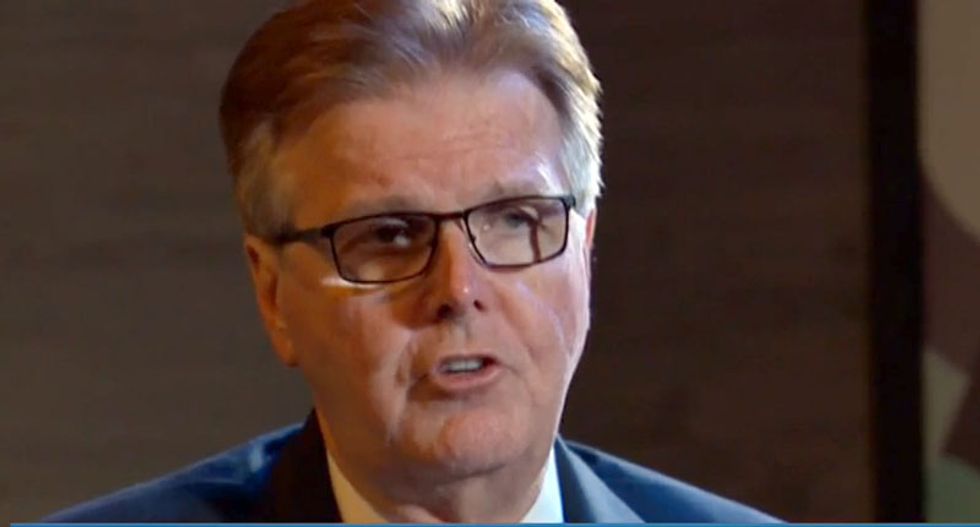 Appearing Tuesday afternoon on CNN, Patrick agreed with Donald Trump, the presumptive Republican presidential nominee who suggested a day earlier that if elected, he would ask his attorney general to look into the civil rights activist group.

"We know we have a distrust in the black community of police," Patrick said on CNN. "We know that there are some police officers who need to be replaced. And police forces want to remove those people as well. But before we can sit down at a table and have unity, we have to stop having protesters chanting, 'Kill the cops.'"

Patrick has been especially critical of the Black Lives Matter movement in the wake of the shooting earlier this month at a protest in Dallas that left five police officers dead and seven others wounded. He had called the demonstrators "hypocrites" for expecting protection from the same police they were protesting, a remark for which he has since expressed some regret.

In a town hall last week with President Barack Obama, Patrick pressed the president to do more to show support for law enforcement. Obama insisted that he has "been unequivocal in condemning any rhetoric directed at police officers."

Patrick made the remarks Tuesday while here for the Republican National Convention, where he is serving as chairman of the Texas delegation in Gov. Greg Abbott's absence.