Trump’s tax plan would mean a $7.1 billion reward for his family -- and cost taxpayers $10 trillion 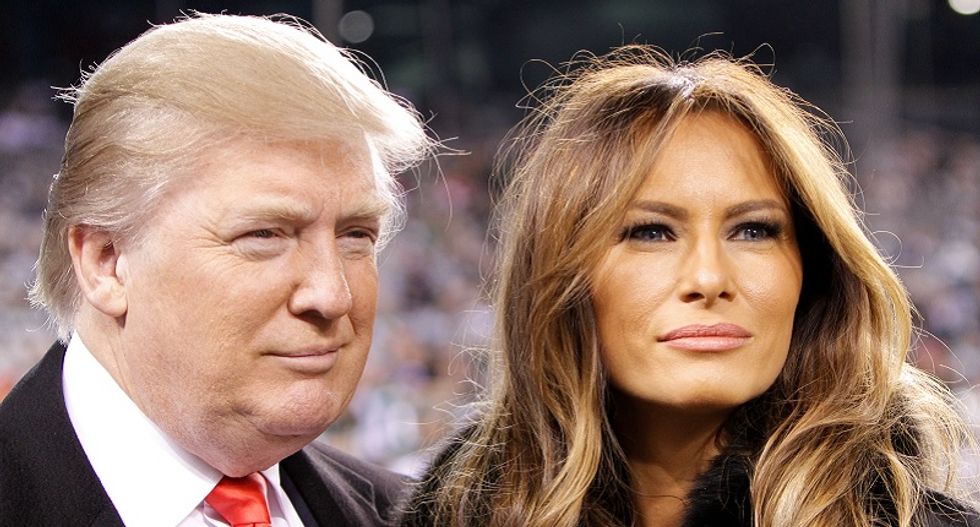 It seems like Donald Trump has at least one policy idea as president that would benefit -- Donald Trump.

According to an analysis by Third Way, a Washington, D.C.-based think tank, Trump's proposed elimination of the federal estate tax would be a $7.1 billion boon for his family. Along with proposed breaks on capital gains and income taxes, Trump's plan would benefit mostly the wealthy and add $9.5 trillion to the national debt in 10 years.

“His proposal would cut taxes at all income levels, although the largest benefits, in dollar and percentage terms, would go to the highest-income households,” The Urban-Brookings Tax Policy Center notes in its analysis. “The plan would reduce federal revenues by $9.5 trillion over its first decade before accounting for added interest costs or considering macroeconomic feedback effects. The plan would improve incentives to work, save, and invest. However, unless it is accompanied by very large spending cuts, it could increase the national debt by nearly 80 percent of gross domestic product by 2036, offsetting some or all of the incentive effects of the tax cuts.”

According to The Hill, the nonpartisan Urban-Brookings Tax Policy Center, the bill to tax payers for the break would be $10 trillion over 10 years.

Trump has economic advisers working to reduce the cost of his tax plan but "have not explicitly said they were making any changes to the plan's treatment of the estate tax," the Hill reports.

Trump's tax plan isn't the only policy he's put forward that have many concerned. In a Wednesday night interview with the New York Times, Trump said he'd consider not honoring NATO treaties, depending on his judgment as to whether members are paying their fair share.