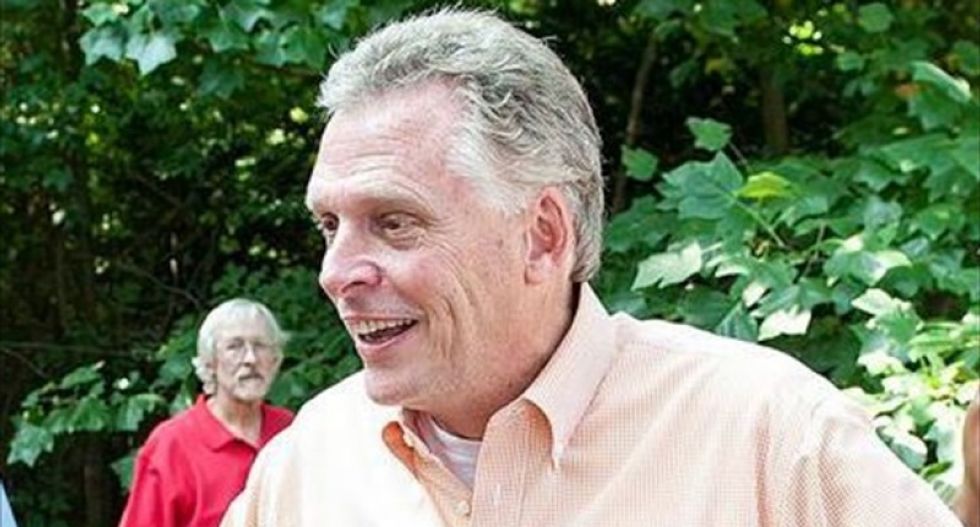 In a case that could have an impact on the November presidential election, the Virginia Supreme Court heard arguments on Tuesday over a Republican lawsuit challenging the blanket restoration of voting rights for 206,000 felons by Democratic Governor Terry McAuliffe.

If upheld, McAuliffe's order could help tip Virginia, a swing state where the vote is traditionally close in presidential elections, in favor of presumptive Democratic presidential candidate Hillary Clinton.

Lawyers for leaders in the Republican-controlled state legislature argued that McAuliffe exceeded his authority by restoring voting rights en masse, rather than on a case-by-case basis.

"Never in Virginia's 240-year history has a governor exercised clemency power en masse," Charles Cooper, an attorney for the plaintiffs, told the court.

Cooper said history and the language of the state constitution clearly indicate that the restoration of a felon's rights must be done individually.

But Stuart Raphael, Virginia's solicitor general, said nothing in the constitution restricts McAuliffe's authority to restore such rights across the board, even though no governor has done so in the past.

The plaintiffs have asked the court to block McAuliffe's action, which also allows felons to serve on juries and hold public office.

The court did not say on Tuesday when it may issue a decision in the case.

Almost 12,000 felons have registered to vote since McAuliffe's April 22 executive action, the state elections board said. Many of the convicts benefiting from the order are African-Americans or Latinos, two groups that have voted overwhelmingly for Democratic candidates in the past.

Before the order, felons had to petition the governor individually to restore their voting rights. Virginia is one of four states whose constitutions permanently disenfranchise felons but allow the governor to restore voting rights, according to the Brennan Center for Justice, a non-partisan civil liberties group.

McAuliffe and other Democrats have said the restoration of rights to felons who have served their sentences and completed probation is long overdue.

The McAuliffe administration has refused to release the names of felons whose rights have been restored, a decision that drew criticism on Tuesday from Justice William Mims.

"I cannot understand why a document of such importance has been shielded from litigants and the citizens of Virginia," he said.

(Writing by Joseph Ax in New York and Ian Simpson in Washington; Editing by Frances Kerry and Steve Orlofsky)