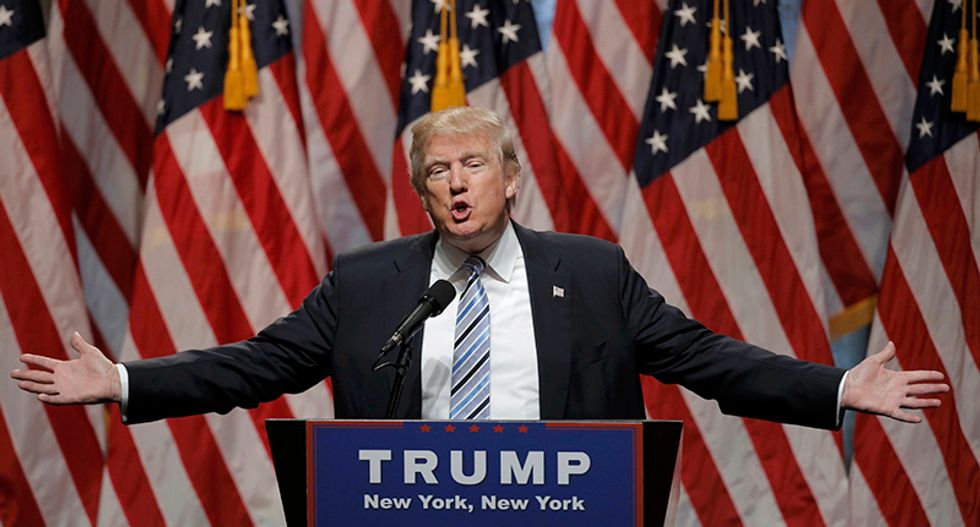 CLEVELAND -- The focus of the fourth day of the Republican National Convention is none other than Donald Trump, who will accept his party's nomination for president. Trump's daughter, Ivanka Trump, will introduce her father. Ivanka Trump is also Executive Vice President of Development & Acquisitions at the Trump Organization. Delegates from each state officially nominated…

The event will be streamed online starting at 7:30 p.m. EST, and can be seen below.