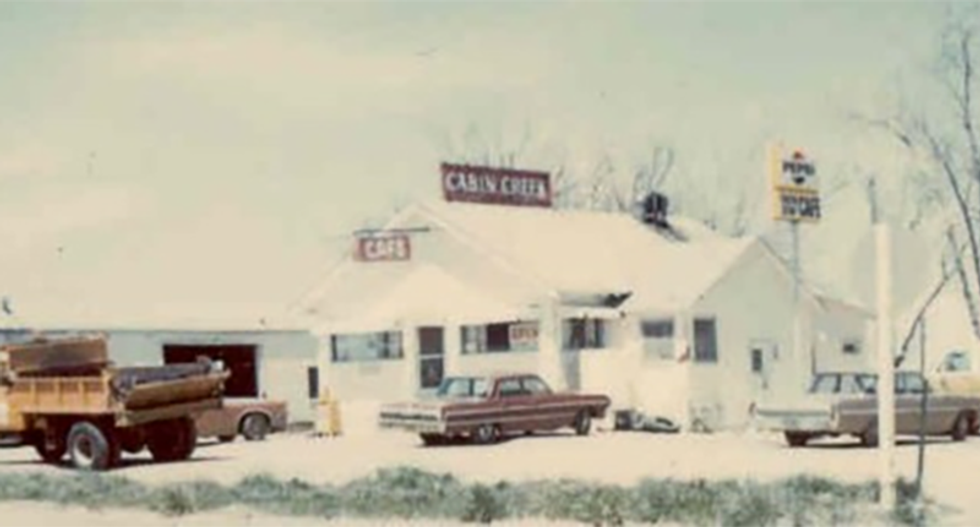 Cabin Creek, Colorado a “ghost town” in rural Adams County, east of Denver, is up for sale.

“We've had so many people look it`s been amazing,” James Johnson, who currently owns the town, told KDVR-TV. Recently, Johnson placed a "for sale" ad on Craigslist to sell his town.

For the inspiring price of $350,000, a buyer will receive an old service station, a café, an abandoned motel and one small home. At the town's peak, the cafe served as a hotspot for residents in surrounding the town.

“The couple who owned the town, and ran the cafe, served the best chicken fried steak in the state,” Byers resident Joan Lippett said of the town he once frequented.

But after a murder in the 1970s, the town became a ghost town. "There was some people that they took in, felt sorry for or something, and they found out the couple had money,” Lippett said. “Then everything just, literally, there was nobody here, so these buildings sat totally vacant.  Nothing going on out here for a number of years."

Johnson once had big dreams to capitalize on Route 66 tourism and opportunities, but his wife now wants to retire somewhere else. He's hoping there is someone with similar aspirations.

“The hardest part out here is you`re not going to get a regular conventional loan on this property.  You say, 'ghost town' and they say, 'What?',” Johnson said.