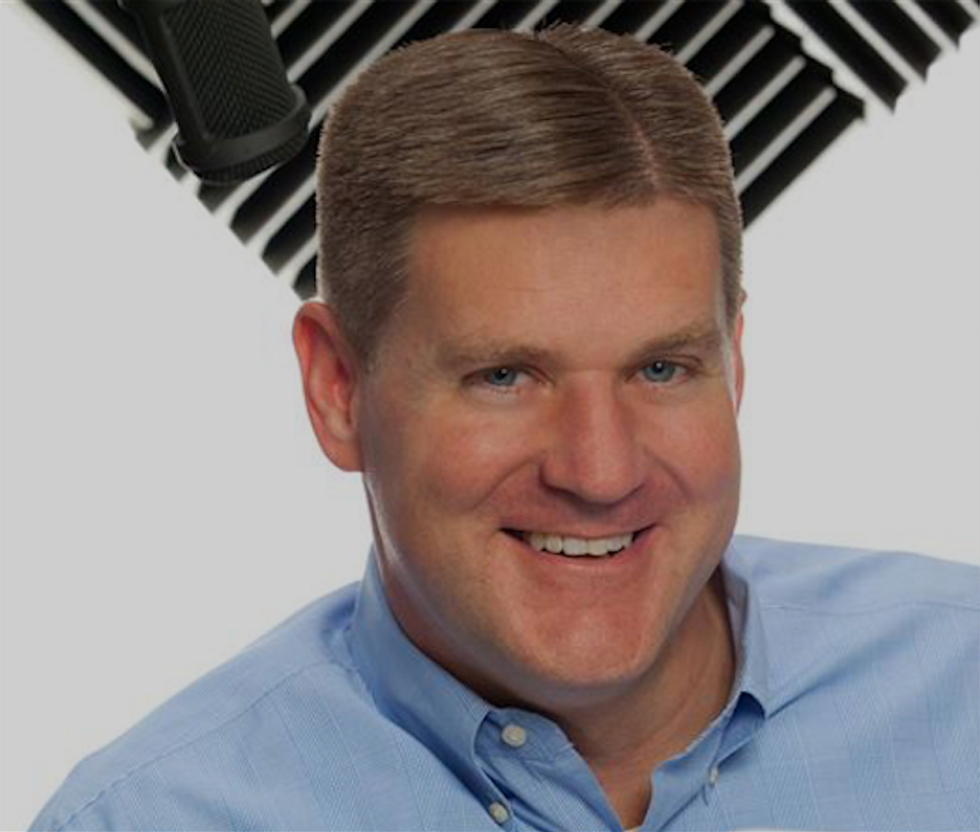 A Tuscaloosa conservative talk show host and former Tea Party candidate for state legislature was arrested and charged with manufacturing and trafficking crystal meth on Friday.

According to AL.com, attorney and The John Fisher Show host John Fisher, Jr. was arrested when police found him and another man in possession of two "one pot" methamphetamine labs.

Fisher, 48, a native of Columbus, GA, was arrested along with Christopher Shane Rushing, 42, by agents of the West Alabama Narcotics Task Force on Friday. Agents seized some 369 grams of "meth oil" in the raid, which is the liquid skimmed off the top of a "shake and bake" batch of methamphetamine once the drug separates from the toxic stew of ingredients used to make it.

"The investigation began when agents were informed that a suspect dropped off a backpack containing items believed to be components of a methamphetamine lab to an unreleased location," wrote AL.com's Erin Edgemon. "Agents observed a second man arrive at the location and then exit carrying the backpack."

Officers followed the second man to the 1600 block of Tuscaloosa's Greensboro Avenue, where they seized the items and made arrests. Fisher's law office is located at 1609 Greensboro Avenue.

Fisher is the host of a conservative talk show that promises, "Plain Talk, Easily Understood with NO Political Correctness."

In 2010, Fisher ran for office as a state legislator, appearing at multiple Tea Party rallies alongside embattled Alabama Justice Roy Moore. He lost the primary election to Republican Bill Poole.