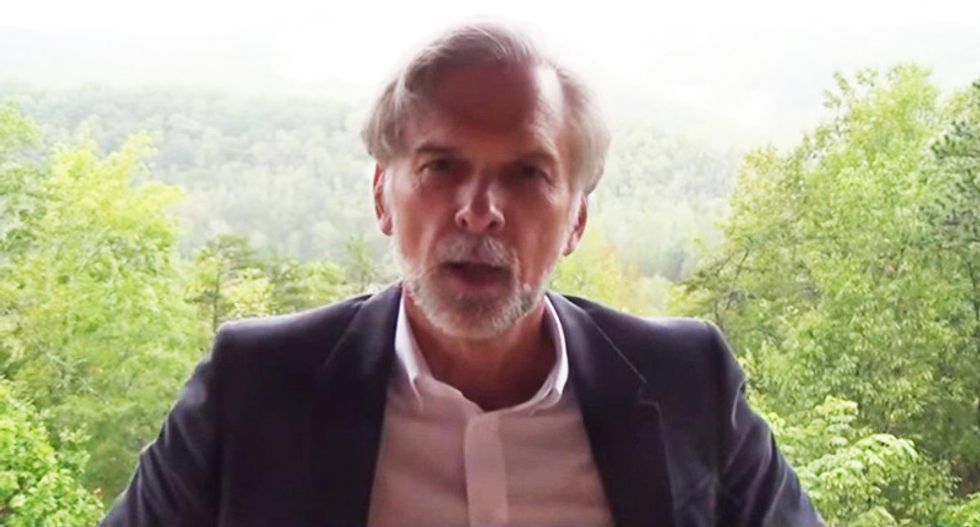 BALTIMORE — The City of Baltimore terminated its contract with an attorney Thursday after learning he was accused of having neo-Nazi ties. The Rawlings-Blake administration said it had fired Glen Keith Allen, 65, a contract employee who had worked on complex litigation for the city since February. The city began investigating Allen's background after the Southern…