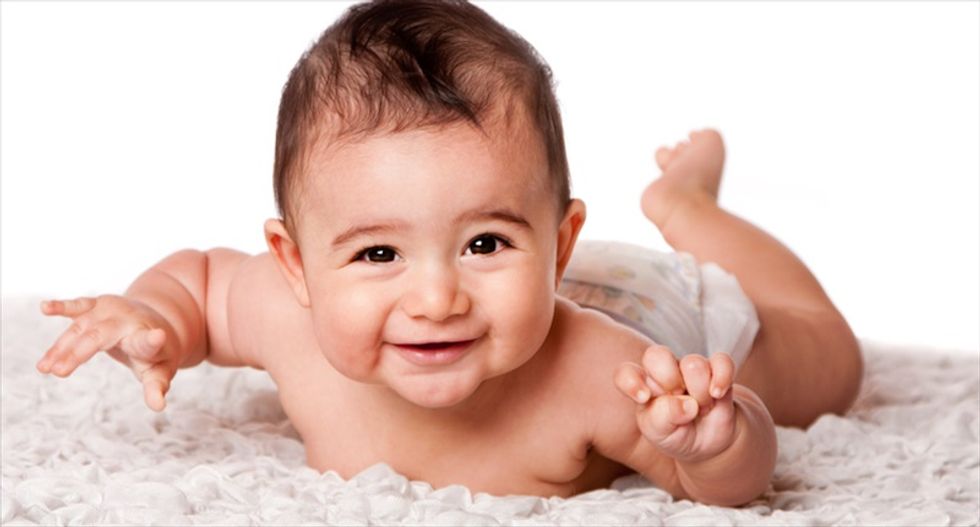 An audit of the California State gang database “CalGang,” run by California law enforcement agencies including the LAPD and San Diego Police Department, has exposed shocking incompetence, illegal practices and some disturbing anomalies. The auditors, working on behalf of the state legislature, discovered “42 individuals in CalGang who were supposedly younger than one year of age at the time of entry—28 of whom were entered for ‘admitting to being gang members.'”

San Diego state legislator Shirley Weber was disturbed that criteria for placing someone on the list were amorphous and ostensibly did not respect privacy rights. So she led a charge in the state assembly to make the audit happen. “I was not shocked at all,” she said of the findings. “I’ve heard these complaints for years. As most folks know, my own son was threatened to be put on the gang list, and he hadn’t done anything. I hear these things from parents on a regular basis. But I think some of my colleagues were shocked.”

The audit checked on 100 people who were on the list and found that “law enforcement agencies did not have adequate support for inclusion of 13 of these individuals.” It also found that “some individuals are currently scheduled to remain in CalGang for hundreds of years.” The audit also found a total lack of oversight, public or otherwise. According to the report, a single law enforcement officer stated that he “enters approximately 95 percent of CalGang records for his agency, yet this same sergeant is also responsible for conducting any audits of CalGang records for the region because he is also the node administrator.”

The egregious shortcomings of this randomized system should give us all pause. Assemblywoman Weber has authored a bill that would require people to be informed that they have been entered into this database, which she believes will help by providing more transparency.

This article was originally published by The Influence, a news site that covers the full spectrum of human relationships with drugs. Follow The Influence on Facebook or Twitter