Conservatives panic: 'Lesbian and transgender hillbillies' are coming to take over red states 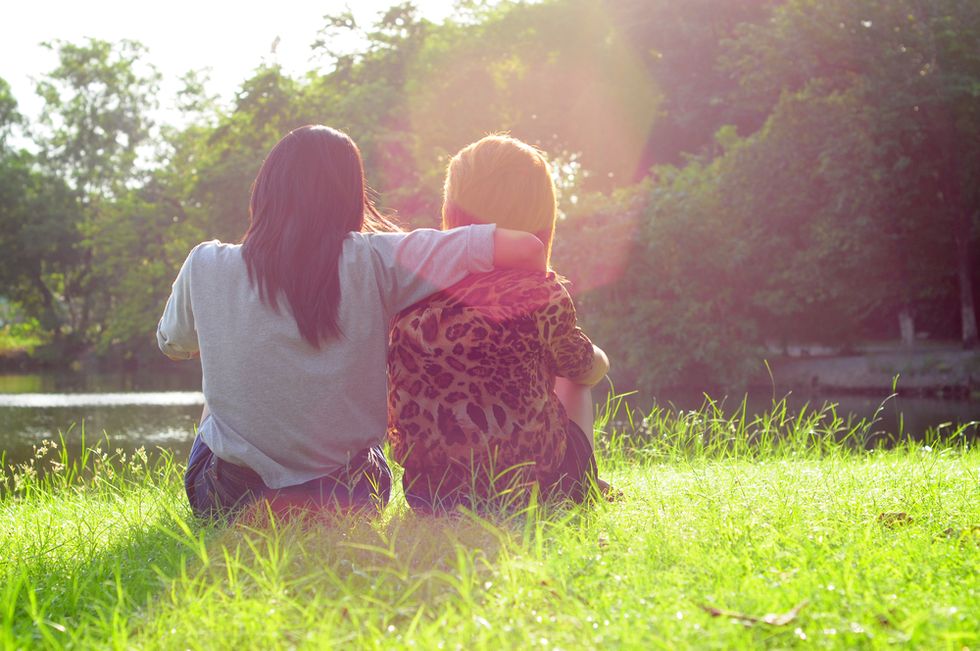 A lesbian couple sitting in a sunny field (Shutterstock.com)

Rush Limbaugh and other right-wing conservatives have found what they believe is a plot by the Obama administration to infiltrate rural communities with "lesbian and transgender hillbillies" who will turn formerly Republican strongholds into Democratic majorities.

Media Matters reported Saturday on the conservative media's reaction to the 15th annual Nationwide LGBT Rural Summit, which was held at Drake University in Des Moines, IA on Aug. 18.

The event was co-sponsored by the U.S. Department of Agriculture and the National Center for Lesbian Rights and is intended as a way for LGBT people living in rural areas to connect, network and share resources.

The right-wing freakout over the summit began at conservative website The College Fix, which mocked the summit, complained that it was a waste of tax money and denied that LGBT people living in rural areas might face any special hurdles.

By August 16, the Washington Free Beacon picked up the story, wailing that the summit will enable "lesbian and transgender hillbillies how to get subsidies from the government."

"The all-day summit will teach lesbian and transgender hillbillies how to get subsidies from the government like rural housing loans and 'community facility grants.' Bullying will also be discussed," said the Beacon.

Then, none other than Rush Limbaugh picked up on the story.

"Have you heard the latest Democrat scam?" Limaugh asked on his program. "Have you heard about the Agriculture Department's financial grants to lesbian farmers? You think I'm making this up? See, this is how they do it."

"(W)hat the point of this is, folks, it's not about lesbian farmers. What they're trying to do is convince lesbians to become farmers," he insisted.

"I'm like you; I never before in my life knew that lesbians wanted to be farmers. I never knew that lesbians wanted to get behind the horse and the plow and start burrowing. I never knew it. But apparently enough money can make make it happen, and the objective here is to attack -- they're already attacking suburbs, and that has been made perfectly clear by what happened in Milwaukee. And they're going after every geographic region that is known to be largely conservative. They never stop, folks. They are constantly on the march," said Limbaugh, whipping the story up into another Obama conspiracy.

World Net Daily joined in the panic and ousted Breitbart.com editor Ben Shapiro's blog The Daily Wire called it "dumbest thing Feds have EVER Spent your tax dollars on."

"I mean, if I don't know that the chocolate milk I'm drinking was originally obtained from a lesbian milking a cow, things could really breakdown [sic]," she wrote.

According to University of California at Los Angeles think tank The Williams Institute, 35 percent of LGBT people in the U.S. live in the South, many of them in rural areas where services available to their urban counterparts are scarce. Life is harder on these individuals due to a number of factors.

"Thirty-five percent of the LGBT population in the United States lives in the South, where they are more likely to lack employment protections, earn less than $24,000 a year, and report that they cannot afford food or healthcare," said the institute, basing its figures on the 2013 census. "More new HIV infections among men who have sex with men come from the South than any other region in the country. Southern LGBT individuals are also less likely to have insurance than than anywhere else in the country."