'Couldn’t scream no matter how I tried': Victims give gut-wrenching testimony against campus rapist 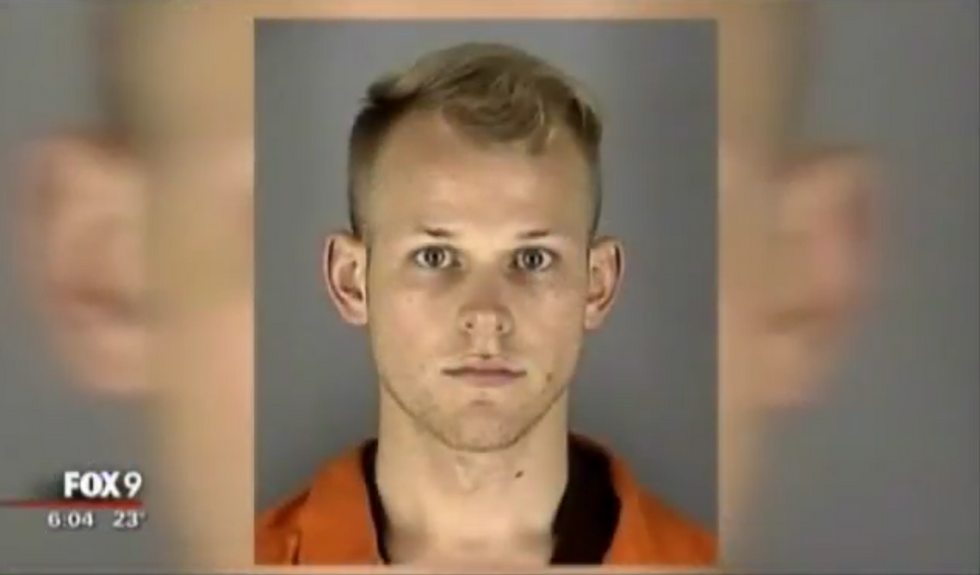 Two rape victims this week delivered gut-wrenching testimonials against former University of Minnesota student Daniel Drill-Mellum, who was sentenced to 74 months in prison after pleading guilty to sexually assault.

Local news station Fox 9 has published the full testimony of one of Drill-Mellum's victims, and it paints a chilling picture of his behavior as a serial sexual predator.

"From my experience with Mr. Drill-Mellum, I have no faith that he will change his behavior," wrote one victim. "He knows what his actions were, and I have never seen any remorseful or apologetic behavior from him. In fact, during his free time, there were several girls who reported to me that he attempted to get them alone and I have no doubt that he had similar intentions with them."

The woman gives a gruesome description of her rape and then goes on to talk about how much the experience scarred her in ways that she's still coping with.

"After the rape, I couldn’t sleep for weeks," she said. "I stayed up, rocking back and forth in my bed all night with the lights on, and barricaded the door to my bedroom with my desk chair because I was so afraid. Every time I did fall asleep, I had nightmares in which Mr. Drill-Mellum was raping me and I couldn’t scream no matter how hard I tried."

"Due to the physical injuries he left on my body, I cried in pain every single time I went to the bathroom for two weeks," she added. "Every time I took a step, I was reminded of what happened due to the searing pain that was so unbearable I stopped drinking water, just so that I wouldn’t have to go to the bathroom. When I got home in the clothes that the hospital gave me, I couldn’t get myself to take them off. I didn’t end up showering for over a week. I suddenly felt like my body didn’t belong to me. I would see it in the mirror and feel so disgusted that I would end up vomiting."

Jezebel also notes that Drill-Mellum's other victim gave an equally horrifying account of her trauma after the assault.

"Sometimes I passed out because I wasn’t breathing steadily enough,” the other victim said. “I would come to terrified and confused.”

The entire testimonial can be found at this link.