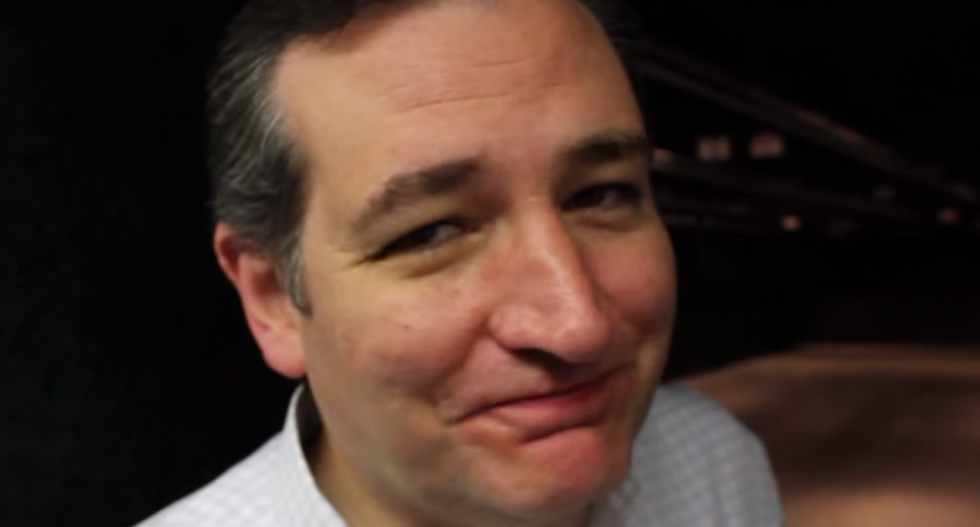 Cruz, who chairs the Senate Judiciary Committee oversight subpanel, is no stranger to convening panels to discuss foreign threats. Last month, Cruz called for a hearing on what he called the Obama administration's failure to counter Islamist efforts to impose Sharia law on the West, according to the San Antonio Express-News.

“Russia, if you’re listening, I hope you find the 33,000 emails that are missing,” he said at a press conference. “I think you’ll be rewarded mightily by our press!”

The Democrats, Sens. Chris Coons of Delaware and Sheldon Whitehouse of Rhode Island sent Cruz a letter on Wednesday asking for an oversight hearing to see if "existing federal criminal statutes and federal court jurisdiction sufficiently address conduct related to foreign entities that could undermine our elections."

"Mr. Trump's encouragement of a Russian cyber incursion of a U.S. presidential candidate represents an unprecedented call for a foreign government to spy on a U.S. citizen and interfere with a U.S. election," they wrote.